We offer FREE SHIPPING on 99.99% of our items. Dismiss

Watch the Video Instead.

THEORY: All For One Izuku Midoriya’s Father

Horikoshi stated during San Diego Comic-Con 2018 that “Deku’s father will be revealed in the future,”

We all know that Horikoshi is a big fan of Star Wars.

So the first number of facts.

Horikoshi likes to name tons of different locations of the same name as places or things as star wars.  Like Kamino, or Dagobah where Luke’s training with Yoda Takes place (Star Wars) and in My Hero Academia (Dagobah Municipal Beach Park)

Kamino in star wars was an aquatic planet, apparently located south of the Rishi Maze in an extragalactic star system.

In My Hero Academia, they called the incident when they had kidnapped Bakugou, and his rescue the KAMINO INCIDENT, because it took place in the Kamino Ward.

The story of Hero Academia might be VERY similar to Star Wars, and since Horikoshi’s such a big fan of Star Wars. My Hero Academia’s plot line and story-writing is bound to have been influenced by Star Wars.

2. Obi-wan shows up and eventually trains Luke Skywalker in the ways of the Jedi.
Kind of like how All Might shows up and trains Midoriya

3. But this training for Luke Skywalker isn’t enough. Then he eventually trains with Yoda on Dagobah.

4. Kind of like Midoriya goes and trains with Gran Torino, and how All Might’s Master Nana Shimura was killed by All for One.

5. A dark side user kills Obi Wan’s master–Qui-Gon Jinn.
Kind of like how All For One kills All Might’s Master–Nana Shimura,
(If you notice, how similar Nana Shimura and Qui-gon Jinn look, and this is not a coincidence.  Of Course)

5-Luke Skywalker ends up fighting Darth Vader, loses a hand, and finds out that Vader is his Father.

Which could be exactly what happens in My Hero Academia With Deku given the fact that we’re already starting to see the foreshadowing of Deku’s hands being hurt, and injured continuously…

Izuku’s father’s name is said to be Hisashi Midoriya

Midoriya’s father, is said to be a travelling working man. Which in Japan is not uncommon

and happens all the time..

The name “Hisashi” is actually a play on words for long-time-ago, which could be a hinting to why he’s been away for so long.

All For one’s injuries would also explain why he hasn’t returned home for so many years, since his battle with All Might, he would not be able to fool Inko Midoriya, that he was just a regular guy.

There are also no hints, or pictures around the house so far in the anime, that we’ve been able to see. This could be an implication that since Midoriya’s father has been away for so long, that there is an important/pivotal moment involved in regards to Deku’s father.

Hisashi Midoriya is also said to be a Fire user. Now, having a fire quirk, this is completely possible for All For One.

Now some people would automatically think that this could make Endeavour–Deku’s father, but that at this moment this theory still seems quite far fetched, and not really possible.

But All For One being Midoriya’s father —this would be quite an ironic plot twist given the fact that, in the sports festival Midoriya literally puts himself winning on the line to help Shoto Todoroki realize his full potential, and tells Shoto Todoroki that he is not his father, and is not bound by his legacy. Meanwhile, what if that’s the same realization Deku might be getting set up to face.

Parallels between Tomura Shigaraki and Deku

There could be a parallel where since Tomura Shigaraki, Nana Shimura’s grandson has become the potential successor of All For One. Just as Deku, is being groomed to be All Might’s successor, but could actually be All For One’s Son.

This concept also makes sense because if All For One is the dad of Midoriya, it makes sense not to have a quirk. Because All For One might possibly have a hand in the quirk of Midoriya disappearing because of All for One’s quirk to steal.

DOCTOR who said Midoriya was QUIRKLESS

Proof:  Deku’s Doctor, is the SAME doctor that is working with and for All For One: Dr. Tsubasa. He is the one who told Midoriya and his mother that they should give up on Deku having a quirk, but he could’ve been lying.

Now this Dr. Tsubasa is also the grandfather of the kid who was seen to be bullying Midoriya, alongside Bakugou when they were younger.

In the My Hero Academia, extra material–The author himself mentions and brings attention to the fact that the winged Nomou grabs Deku.

If Torino could be compared to Yoda, and if Izuku is the Luke Skywalker of My Hero Academia, and All Might is to Obi-Wan, then what would that mean for All For One? I’m not afraid to get into details with this one guys, at the bottom, comment away, I’m down to discuss this in detail in the comments. Now I know at first All For One being Midoriya’s father seems ridiculous, but then again, it is horikoshi, and he has a way of playing with Irony, and after all these little pieces of evidence/hints, I’m not sure myself… All For One.. Deku’s father…  Is it really possible? 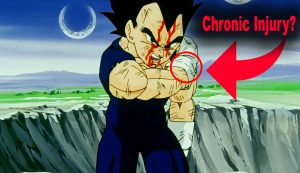 Vegeta is one of the toughest characters in all of anime. The Prince of all [...] 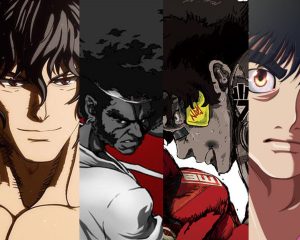 Martial Arts are awesome. Now I’m probably biased as a Martial Artist, but let’s be [...] 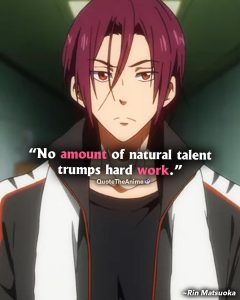 I want to thank Rai from Rai Anime Blog: her blog is something to see. [...] 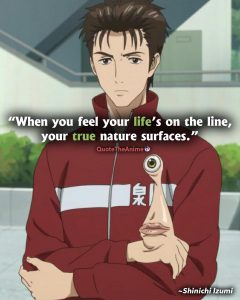 Humans can be extremely bad sometimes. We are capable of so much, we’ve got to [...] 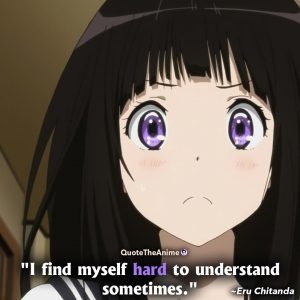 It’s okay to get frustrated at times, it just shows that you’re really invested into [...] 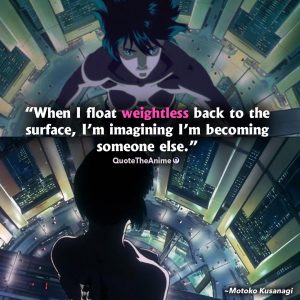 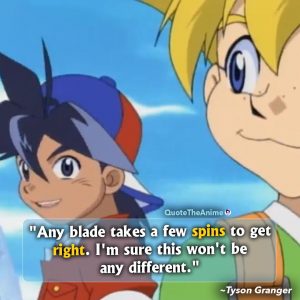 Kai, always used his anger to fuel him, which made him commit to not being [...] 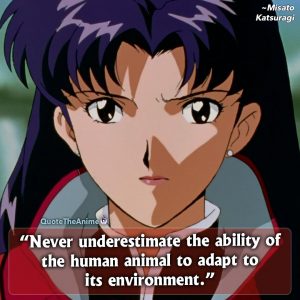 I think like spiderman said, with great power comes great responsibility. Fear is your greatest [...]

2 thoughts on “Who is Deku’s father? Theory”