It was announced on the official Twitter account of Square Enix’s Manga Up that the light novel series that was recently adapted into a manga is canceled due to the author having pancreatic cancer and getting treated for it.

It was revealed in the statement by Kayaharuka that he got to know about him having pancreatic cancer in September 2019. It was also stated by Kayaharuka that it is very sad and regretful that the manga is ending this way but he will cherish the time he worked on it.

Misfit of the Demon King Academy tells us the story of the distant past, some 2000 years ago, when there was war and bloodshed everywhere. The war took place between Humans and Demons, spreading chaos everywhere. Anos Voldigoad found a single way to end this bloody conflict, to sacrifice his own life and to be reborn again where there is no war and only peace and happiness.

In the present, there is a Demon Academy that awaits the return of the Demon King, Anos Voldigoad. He reborns in the present and his growth is surprisingly fast. To his surprise, the magic potency in the present has greatly been weakened. He enrolls in the Demon King Academy and it is revealed that his kin is wary of him now. They do not trust him and make him a villain instead of treating him like a king.

His lack of the new ways of the magic institute make him a misfit and an outlier. Despite everything, Anos decides to turn everything back to normal and regain his identity as a powerful and ruthless Demon King. 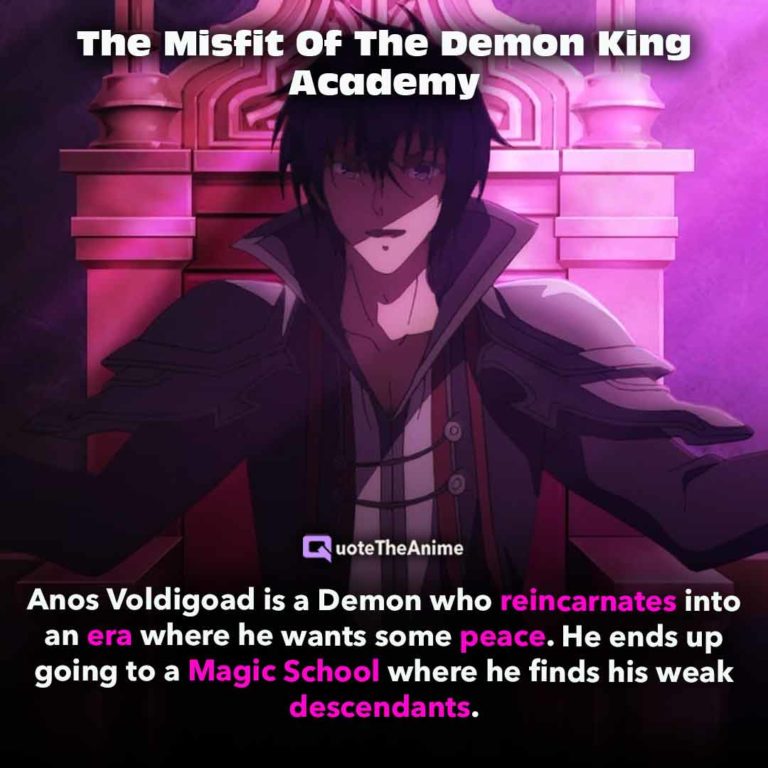 The light novel of The Misfit of the Demon King Academy was first published as a web novel in April 2017 on “Shosetsuka ni Naro”, a user generated website. It was written by Shu. There are a total of 9 volumes that have been published as of April 2021.

Square Enix’s Manga Up website launched the manga adaptation that was created by Kaya Haruka from July 2018 to July 2021. It features 4 tankobon volumes. It was announced on Wednesday, July 10, that the manga has been canceled due to the author’s health issues. 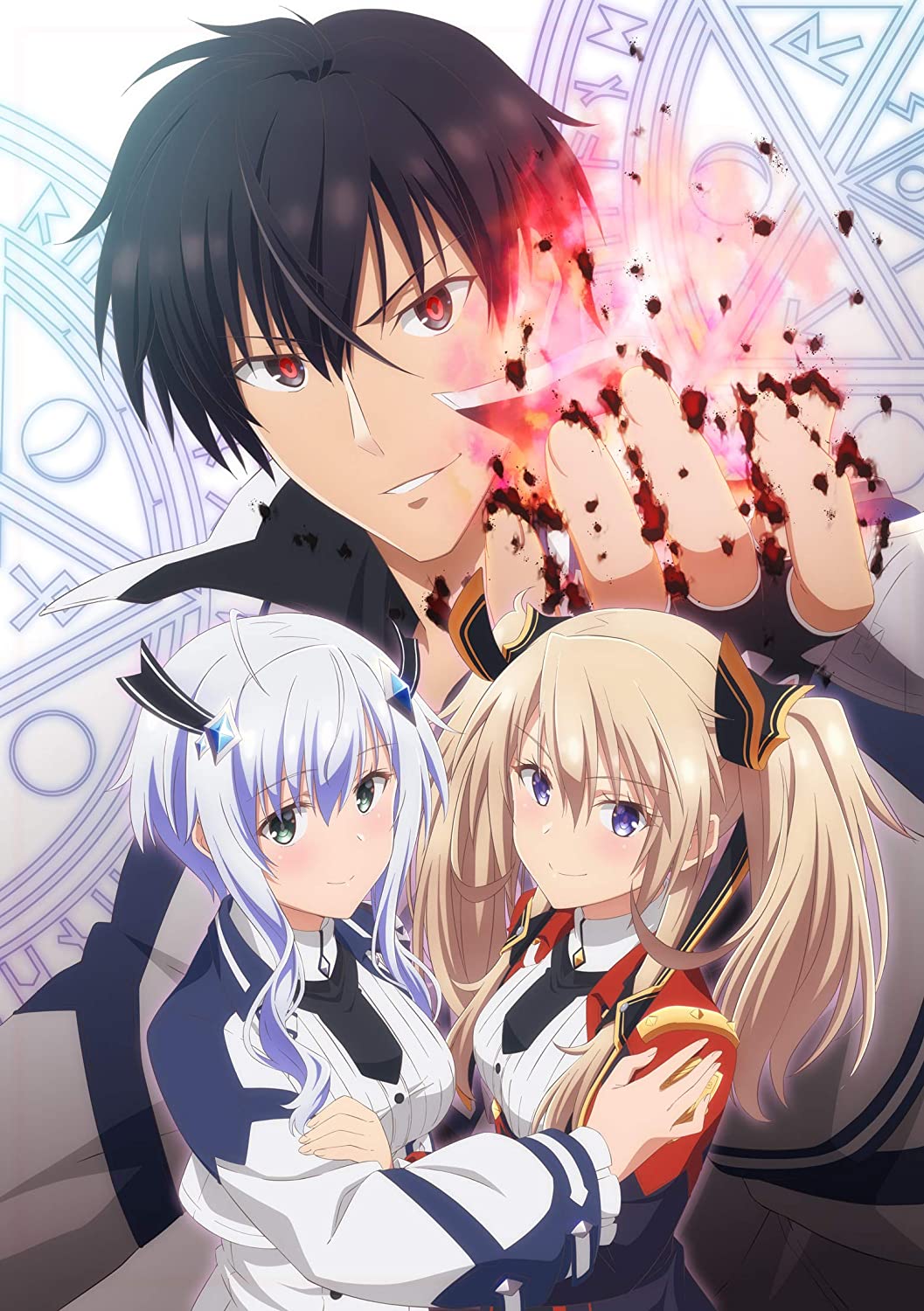 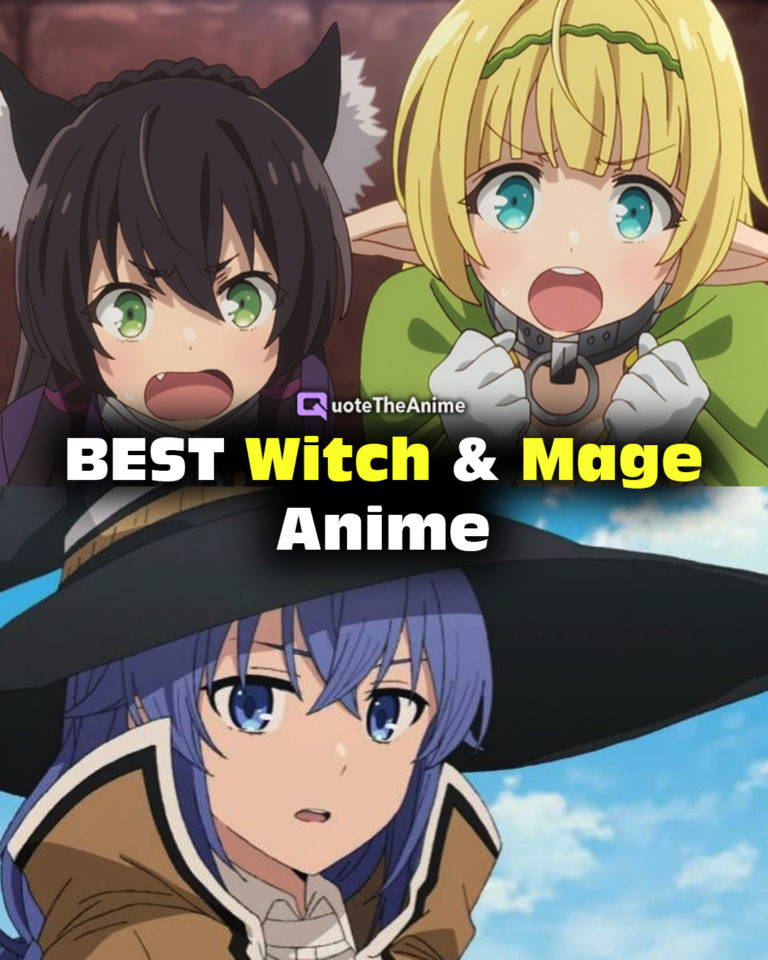 53+ Best Witch and Mage Anime That Are Worth-Watching! The term Magic has piqued our curiosity right from our childhood. We all love to see 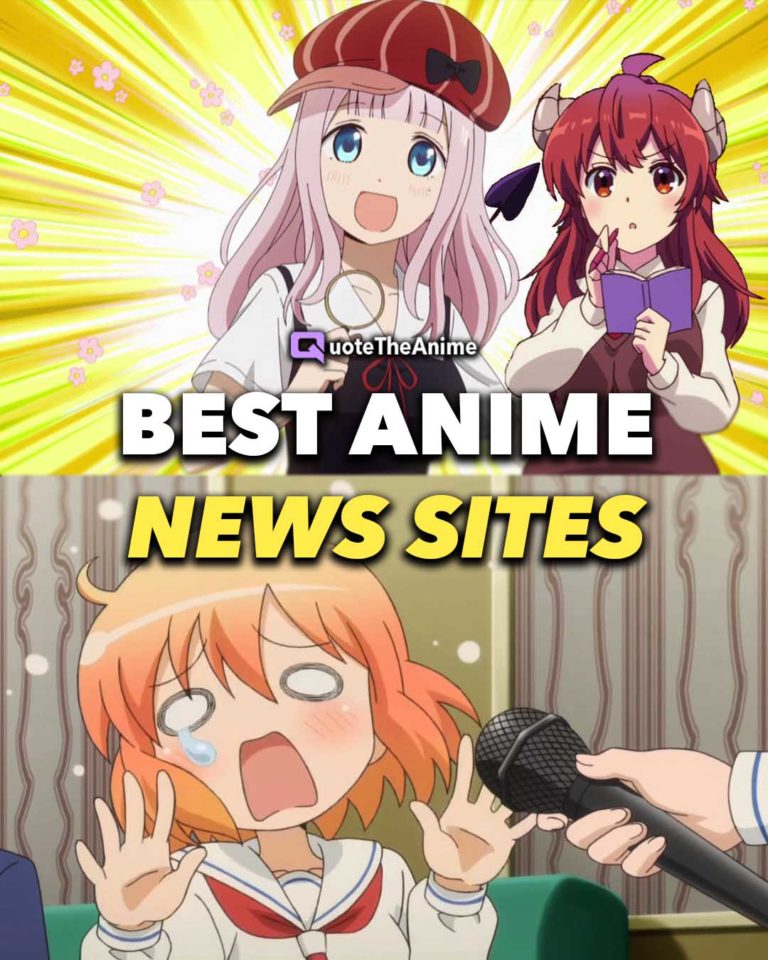 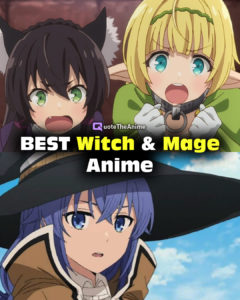 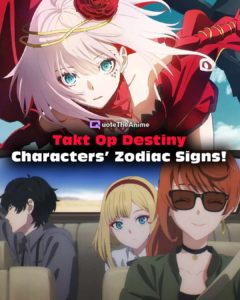 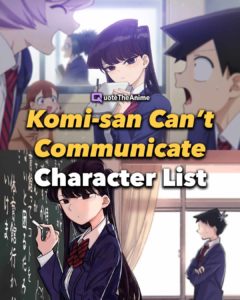 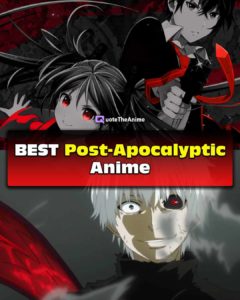 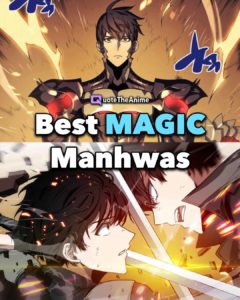 41+ BEST Magic Manhwas (Webtoons) That Are Easy To Get Into! 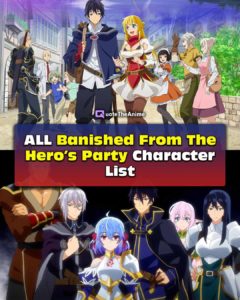 ALL Banished From The Hero’s Party (Characters) | Wiki