The third hokage Mentioned Itachi’s reasoning was just like a Hokage’s. Itachi as the Hokage would definitely be a question we’d all want answered.

A lot of people say Itachi was the TRUE HOKAGE, and apparently has been said by the Author.

But I’m not sure if he was cut out for Leadership.

Someone mentioned in one of the forums I was researching that, Itachi worked to protect Konoha from the shadows, do the dirty work, manipulate and blackmaiil people. He did it as an Anbu, making himself the “bad man.” Black-op stuff, the ends justify the means. That’s the style of Danzo, the style of Itachi.

“Danzo did have some problems with his inferiority, But for many decades he did what he had to do for Konoha. He didn’t get any credit, did everything from the shadows, even though he wanted to be Hokage the whole time. Hiruzen got all the credit, since he was in the center of attention being the hokage. But Danzo was the “not-so-nice” person, because he took all the blame for doing the work in the shadowsn. Since Danze had to do work in the shadows, that everyone else didn’t have the stomach to do, he respected Itachi because he could see how much Itachi was also shouldering for the village in the way that Danzo had.

I don’t believe Itachi had the Leadership skills needed to become a Hokage. He had every skill, but he wasn’t a great leader to a layman, or the common folks. I believe. Anybody who had high skill, and great wisdom could respect and would respect Itachi. But the common folks, who wouldn’t be able to put together the intentions of his actions would fail to realize the true potential of  his decision making and judgements.

On top of that he was a great soldier, he took orders and could execute them flawlessly, and always under-promise and over-deliver.

But then I feel the same way about Kakashi, and him and Kakashi are VERY similar, and Kakashi ended up becoming Hokage for sure.

What’s your opinion? Write it in the comments. 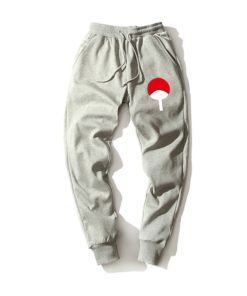 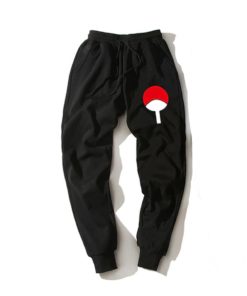 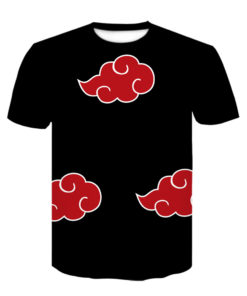 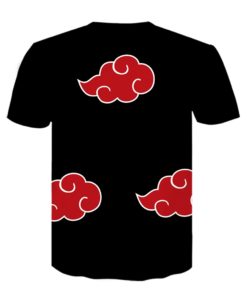