“This ends here! You will not leave this place alive!” – Jonathan Joestar 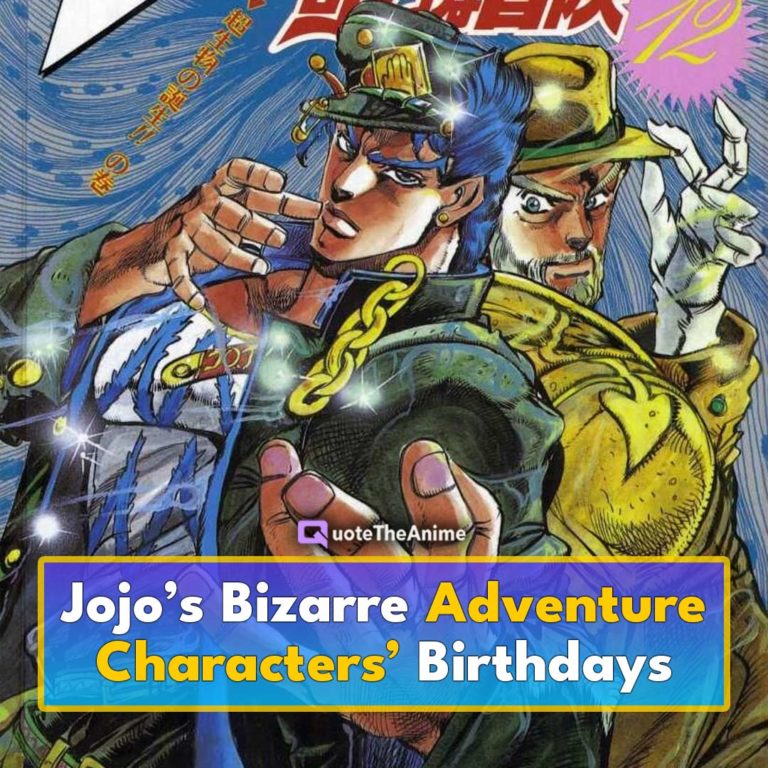 If you ever felt a sudden rush of energy and goosebumps throughout your body, and there was an anime theme being played in the background, there is a good chance that you experienced one of the many excellent and energetic music themes from JoJo’s Bizzare Adventures.

There is an aura of uniqueness and creativity surrounding the fan-favorite series but today we will be talking about some of the characters that really made the ride more electrifying and intoxicating and their birthdays so you can find your JoJo’s counterpart! 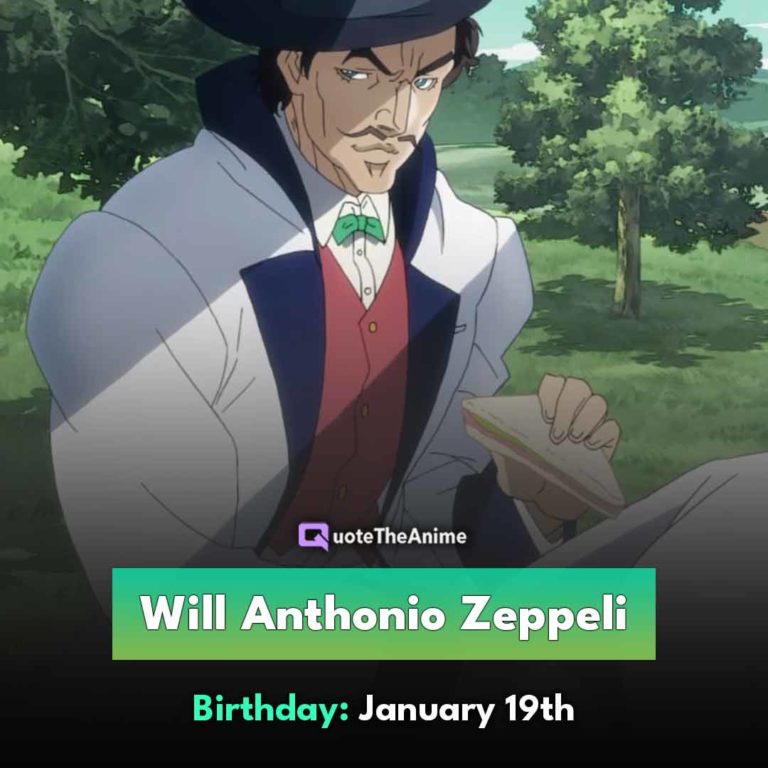 Old Man Zeppeli was the first character in the series to use Hamon/Ripple techniques and introduced Jonathan Joestar to a new world beyond his knowledge. A common recurring theme throughout the series is the Zeppeli family working with the Joestar family to tackle various problems, but this was where it all started from as Zeppeli was the first one to create a bond with the Joestar family that defined the future of the upcoming generations.

Zeppeli was one of the most self-reliant and confident personalities throughout the series and it won’t be wrong to say that he acted as the base model for so many upcoming characters. 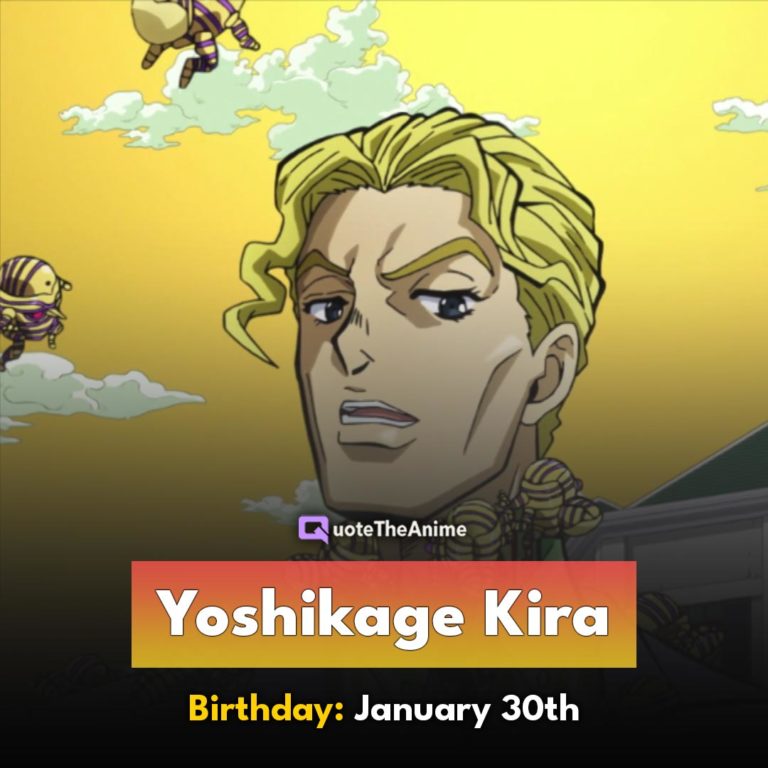 There are a few people that you should avoid being around at any cost and one of them is Yoshikage Kira. The charming and charismatic man hides a completely different person inside him that is far more egoistic and psychotic than anyone could imagine him to be. Kira is one of the most confident and cocky characters in the entire show and has a unique bloodlust that doesn’t allow him to live a peaceful life despite his best attempts.

There are also some very unconventional things that Kira is into but it would be better if we don’t talk about them considering that they really aren’t safe for work. 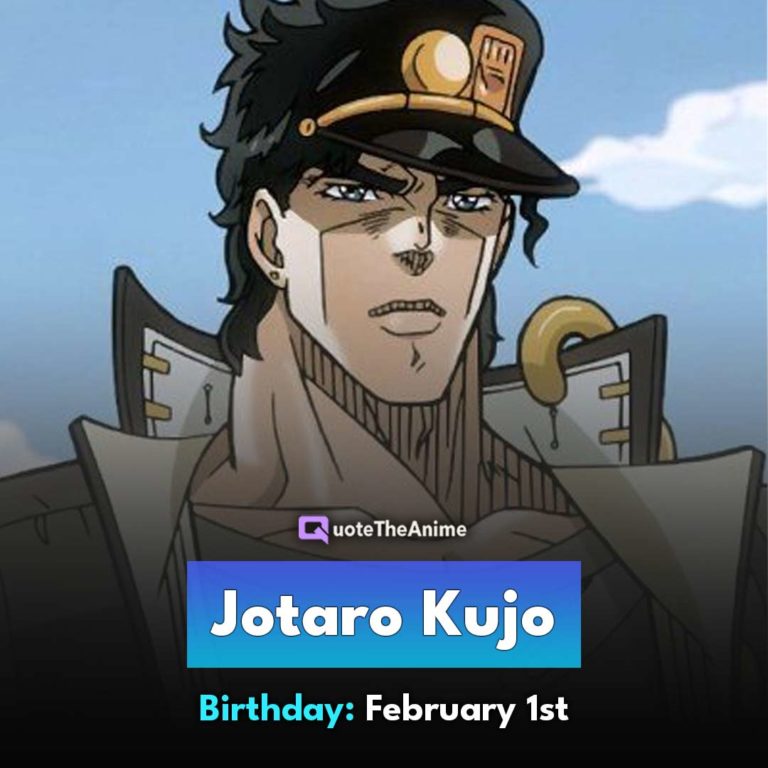 Jotaro Kujo is the main protagonist of the third part of the series and is the character with the most appearances throughout the story. He is directly related to the first two protagonists of the story, Jonathan Joestar, and Joseph Joestar, but what made him stand out among his family was that he was the first JoJo who was a “Stand” user.

Jotaro doesn’t really like indulging with people but was forced to come onto the scene and take care of Dio, once and for all considering the eternal enemy of the Joestars targeted his mother. 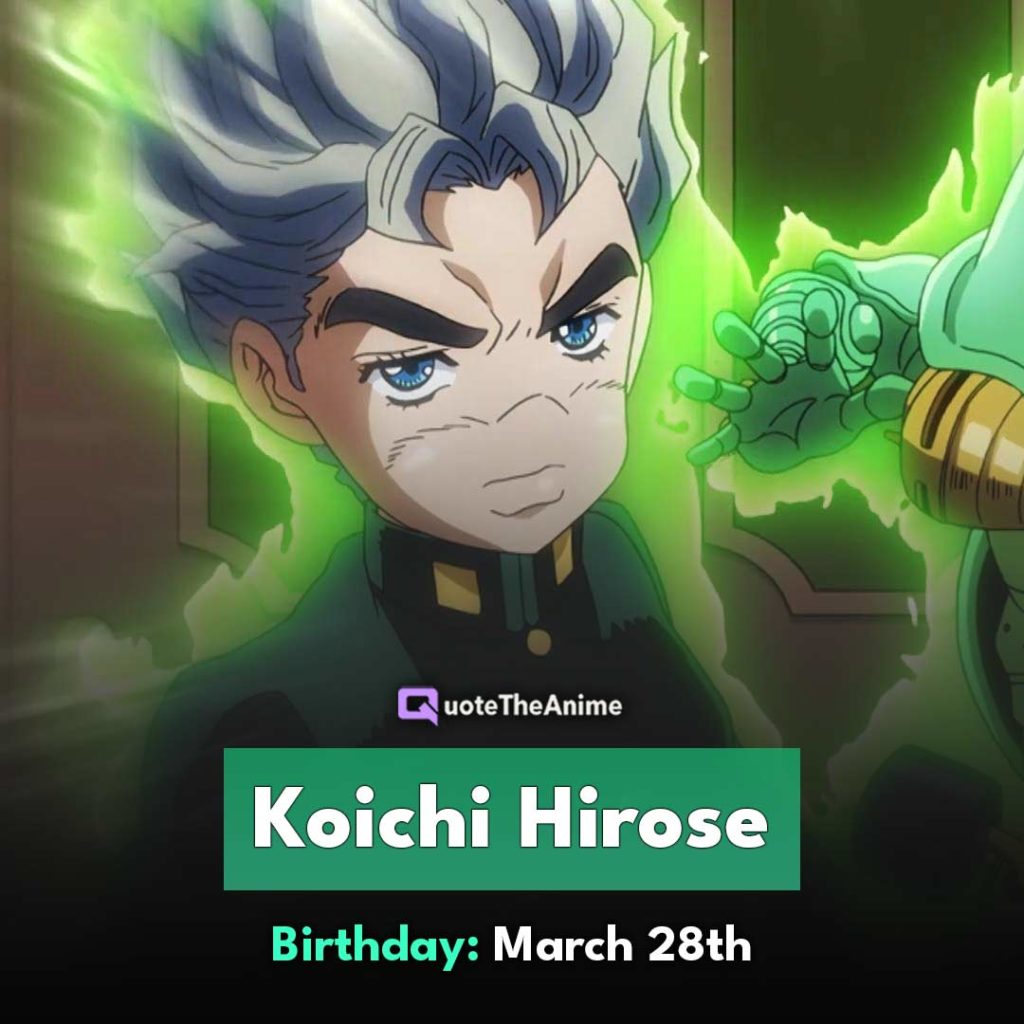 If there was one character you could watch and feel like this person doesn’t really should be here, then that’s Koichi Hirose in the world of JoJo’s Bizzare Adventures. Koichi is one of the nicest individuals one could meet and is the epitome of cheerfulness in the series. He is one of the most friendly and caring people one could cross paths with.

He didn’t have any powers initially but throughout the series got stronger and became one of the most reliable and resilient characters in the series. 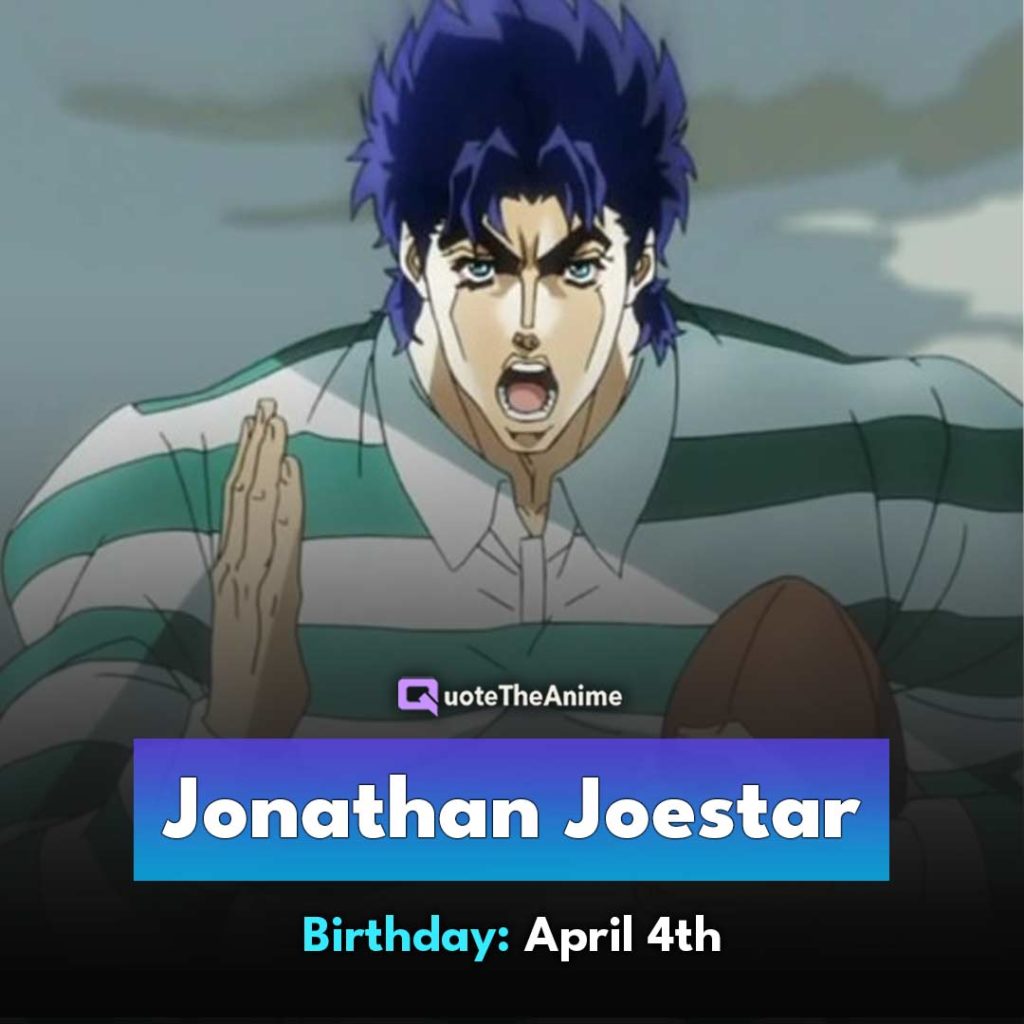 The man that everything started with is Jonathan Joestar. The life of Jonathan was filled with tragedies and obstacles but his sheer determination and willpower allowed him to come over these things and live a life fitting for the first JoJo ever. Jonathan was the epitome of courage and was the perfect gentleman one could meet in their life.

He was also one of the most proficient fighters during the series and was able to be quick on his feet while thinking about how to deal with his opponent during combat. The world will always remember Jonathan as the most righteous man of history and someone who wanted to go above and beyond to save anyone he cared about. 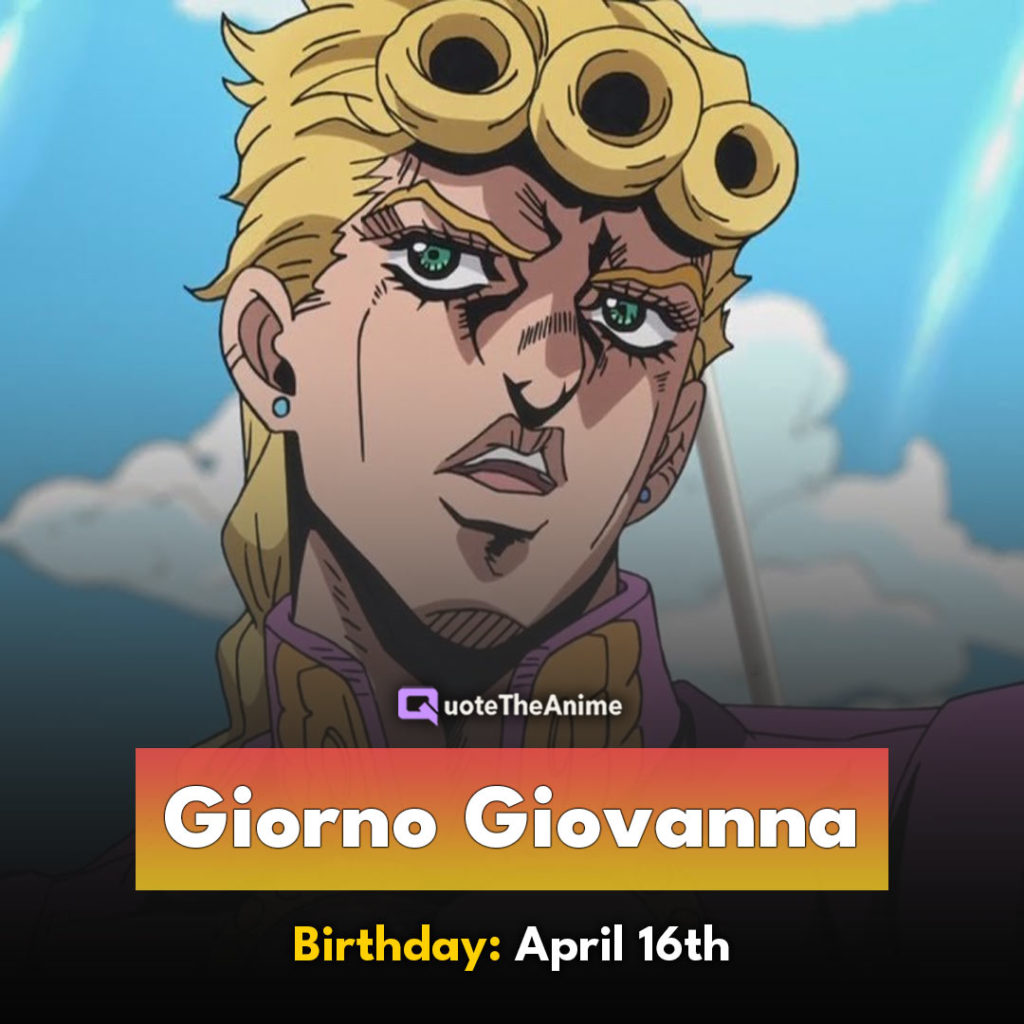 Giorno just might be the most popular JoJo character out there considering how popular his theme is. You can find his theme being played everywhere nowadays and for good reason, as it drives a strange sense of urgency throughout your body. Giorno is the main protagonist of the fifth part of the story and is the illegitimate son of the primary antagonist of the story, Dio Brando.

Giorno is a stand user and his key characteristic is his resolve and how his determination always allows him to overcome any obstacle he faces. Giorno’s stand “Gold Experience” is one of the most powerful stands in the series and is able to create life!

The grandson of Will Zeppeli was also one of the most honorable characters we saw in JoJo’s Bizzare Adventures. The first time we saw him, we thought he was a hot-blooded, typical sidekick who would go into the battle and weaken the opponent for the protagonist to fight later on but we couldn’t be any more wrong. Caesar was one of the most skilled fighters and an excellent Ripple user with his skills being far superior to Joseph Joestar, the second JoJo.

Caesar was the personification of pride and he wanted nothing in this world more than to honor his ancestors and do something that would make them proud. 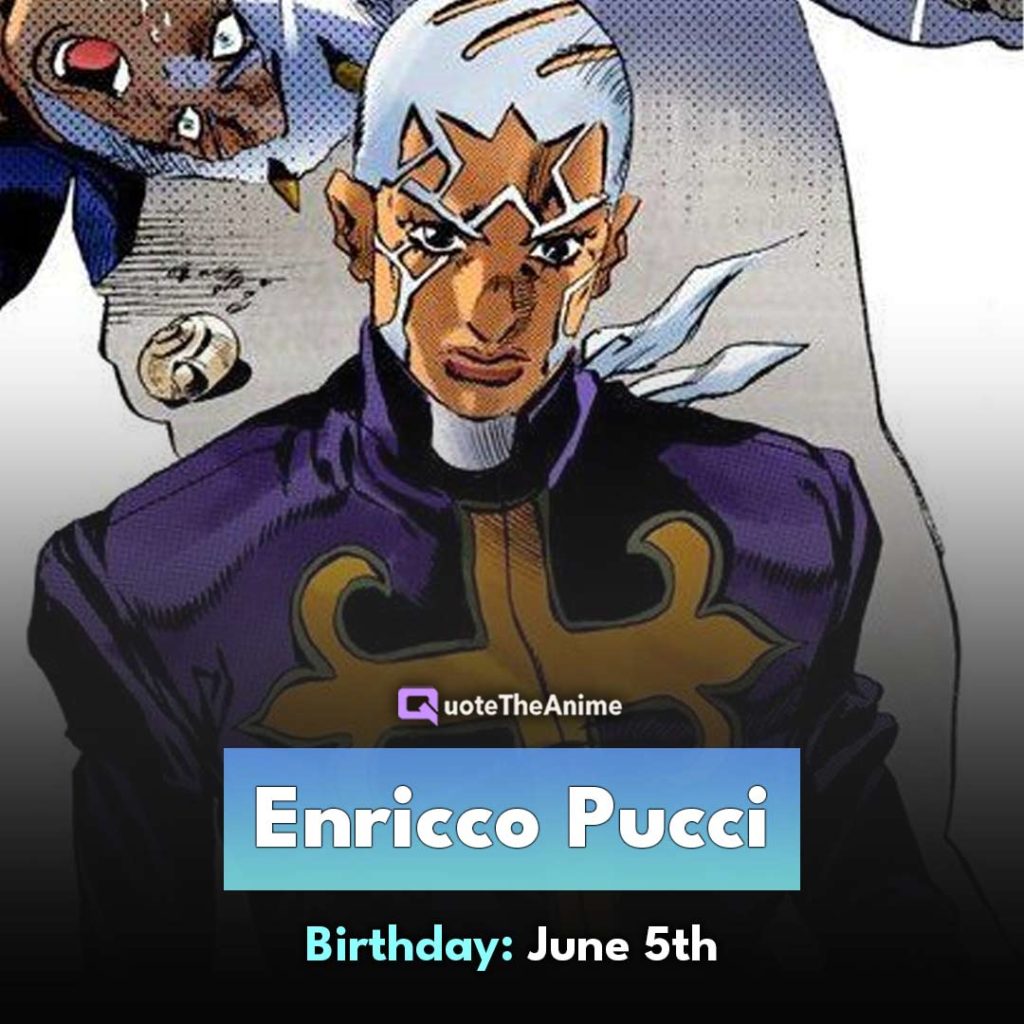 Enricco Pucci defines everything wrong with this world if we really pay attention to it. He was just a young kid when he fell into the trap of Dio and embarked on a journey to fulfill the former’s wishes for the rest of his life. He was actually a kind and caring boy but eventually fell deep into the darkness of this world after being manipulated by others for their own ulterior motives.

Enricco is one of the strongest characters and his Made in Heaven stand is one of the most overpowered techniques in the series. He is able to manipulate time according to his will and can obliterate his opponent in one go. 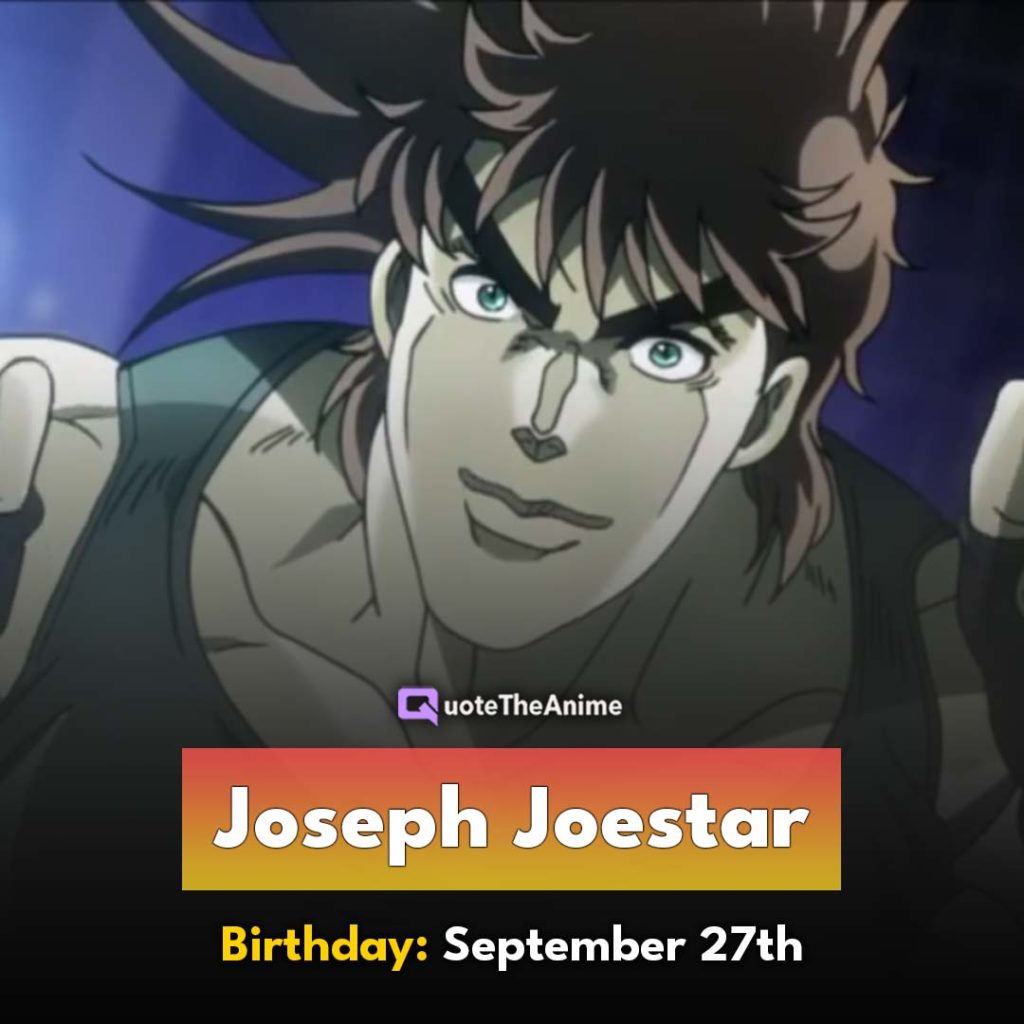 Joseph Joestar had one of the most difficult jobs to do in the series – succeeding his own father as the second main protagonist of the story. He couldn’t be any more different than his father in terms of personality but at the end of the day was still someone worthy of the title of JoJo thanks to his willpower and the pursuit of righteousness. He was also one of the best friends one could ask for as despite his violent nature, he always wanted to protect his friends at the end of the day.

Joseph was perhaps the first JoJo who lived a long life and broke the curse of Joestar family members dying early in their youth. 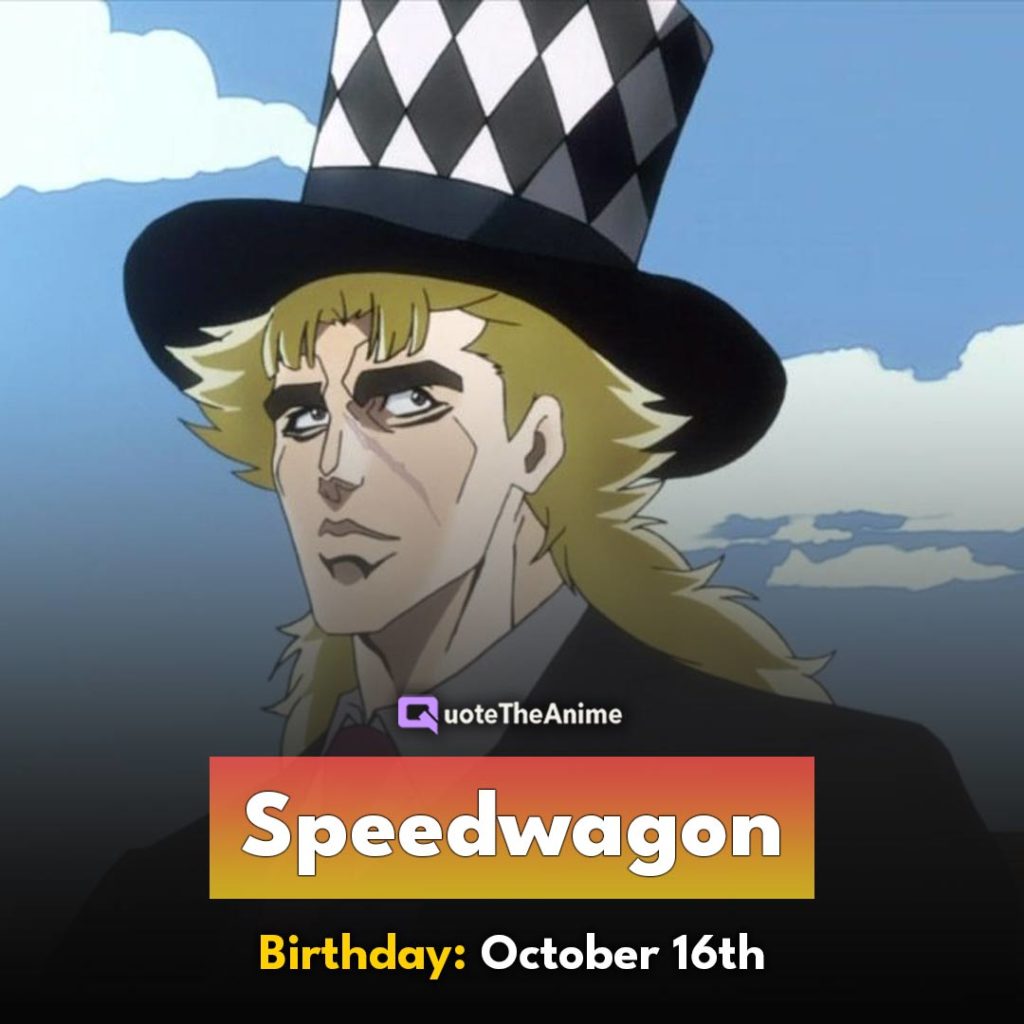 While initially he was revealed as a local goon, Robert had one of the best redemption arcs throughout the story as he became one of Jonathan’s closest accomplices and supported him throughout his life in whatever he did. Robert was the perfect friend Jonathan could ask for and he even acted like an uncle to his child, Joseph, later on after the former’s death.

While Robert was unable to use any Ripple techniques, he was still one of the bravest individuals throughout the series and is definitely someone every viewer can learn something from. 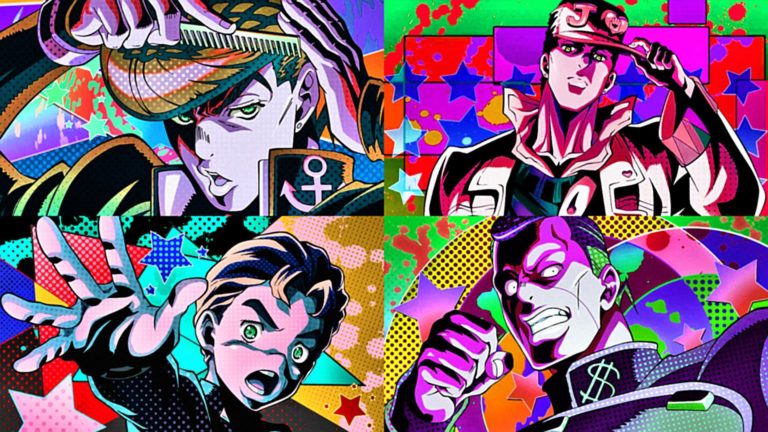 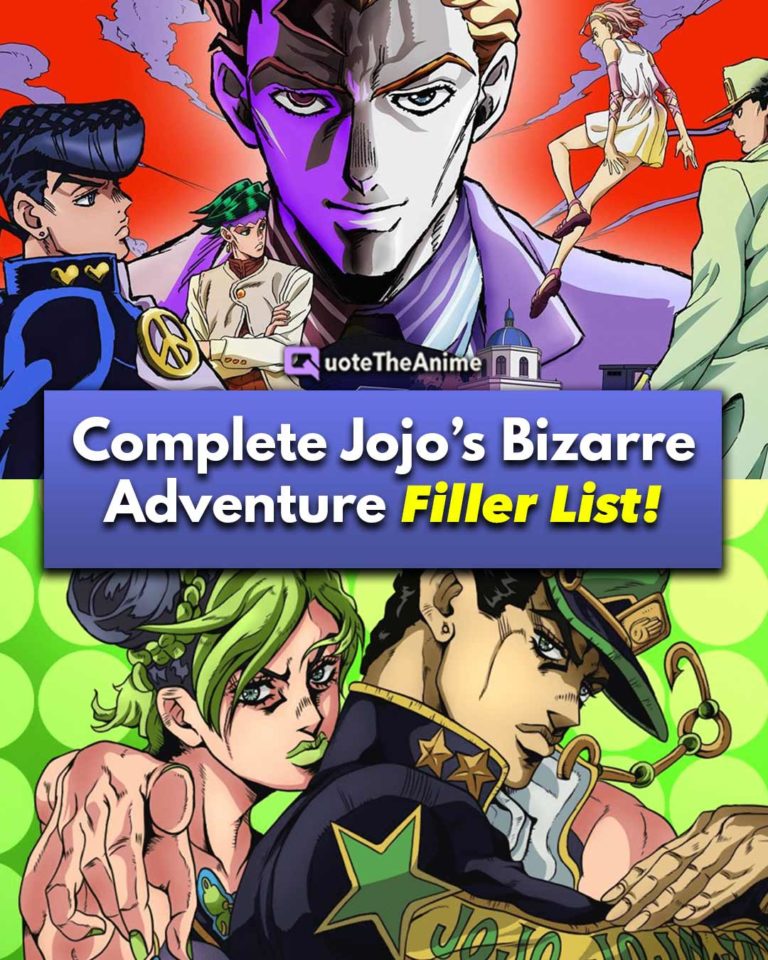 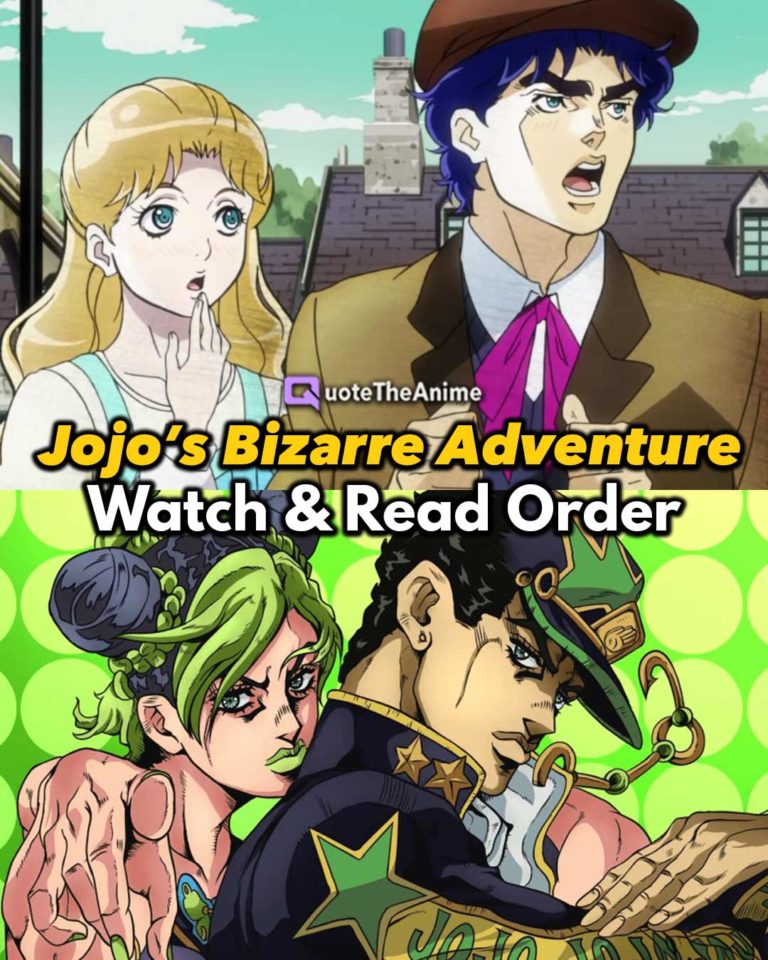 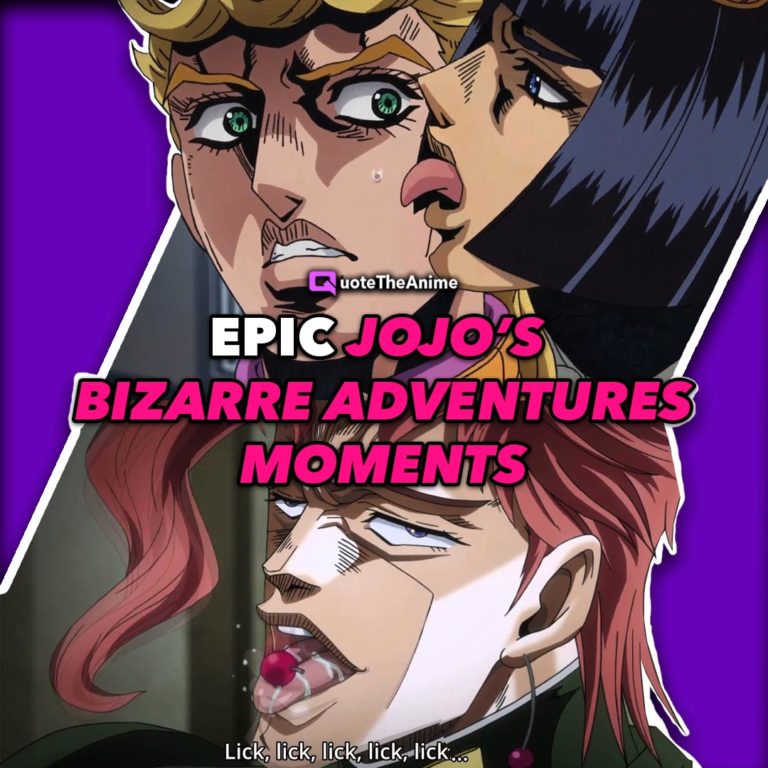 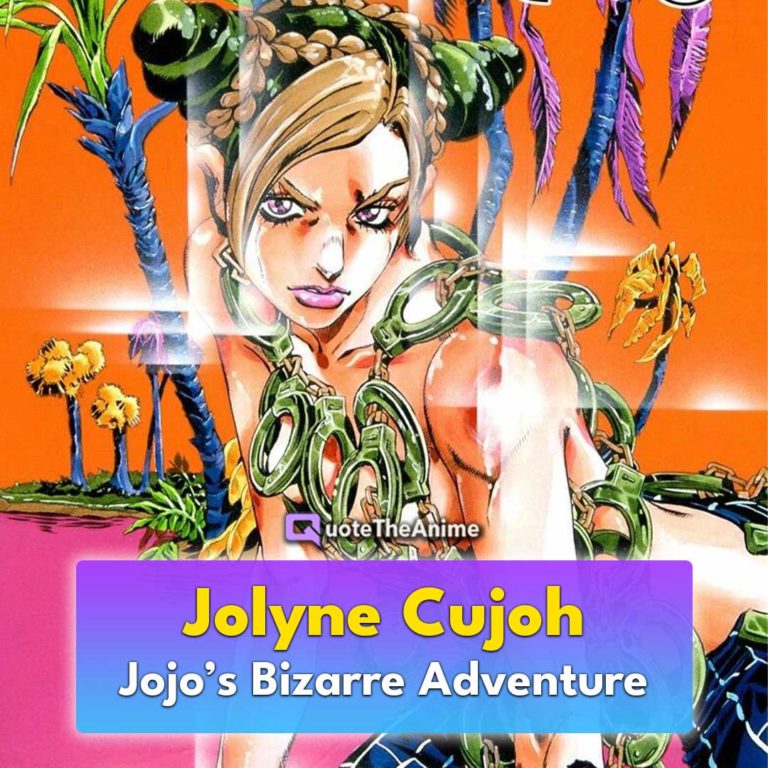 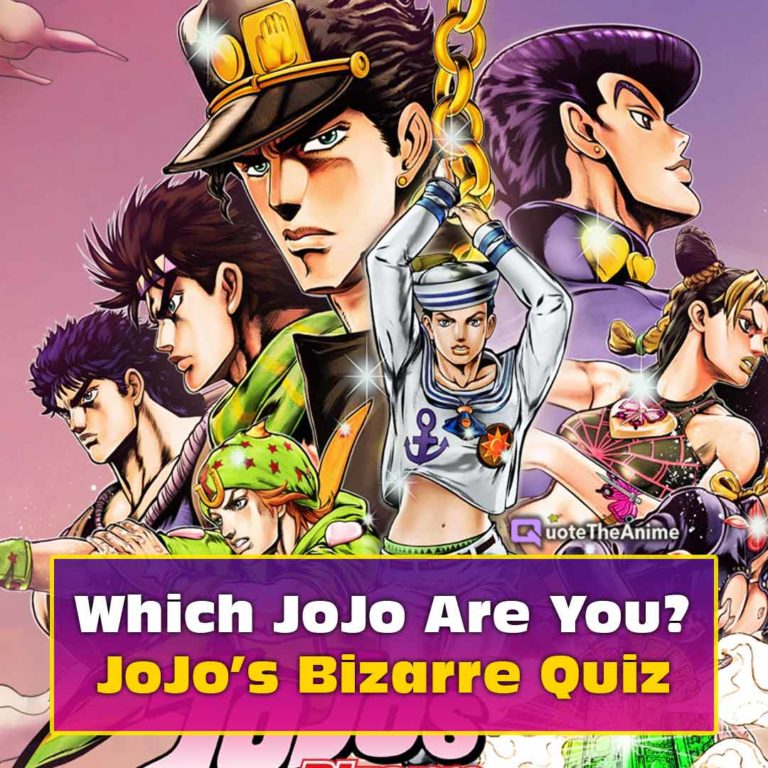 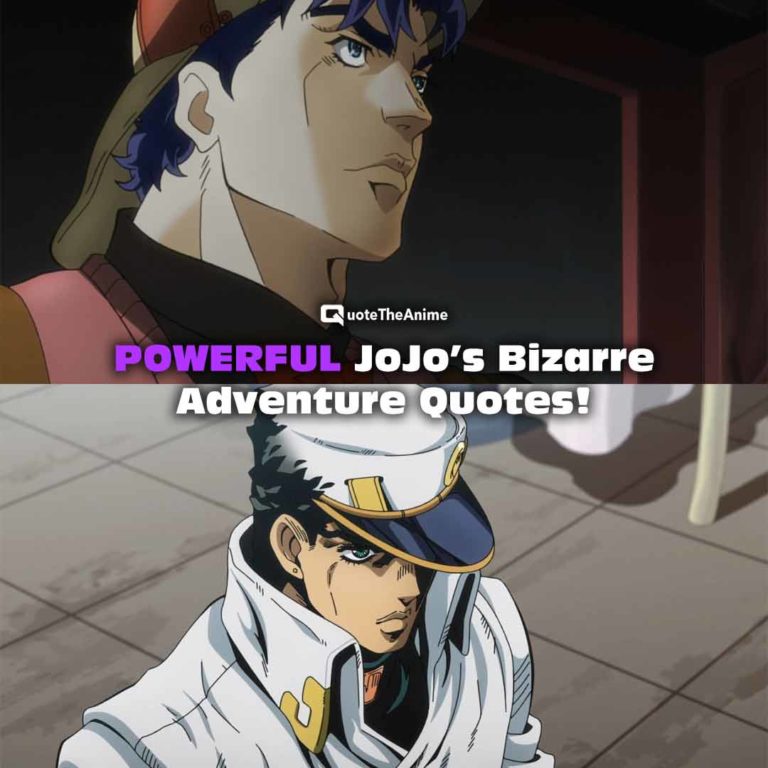 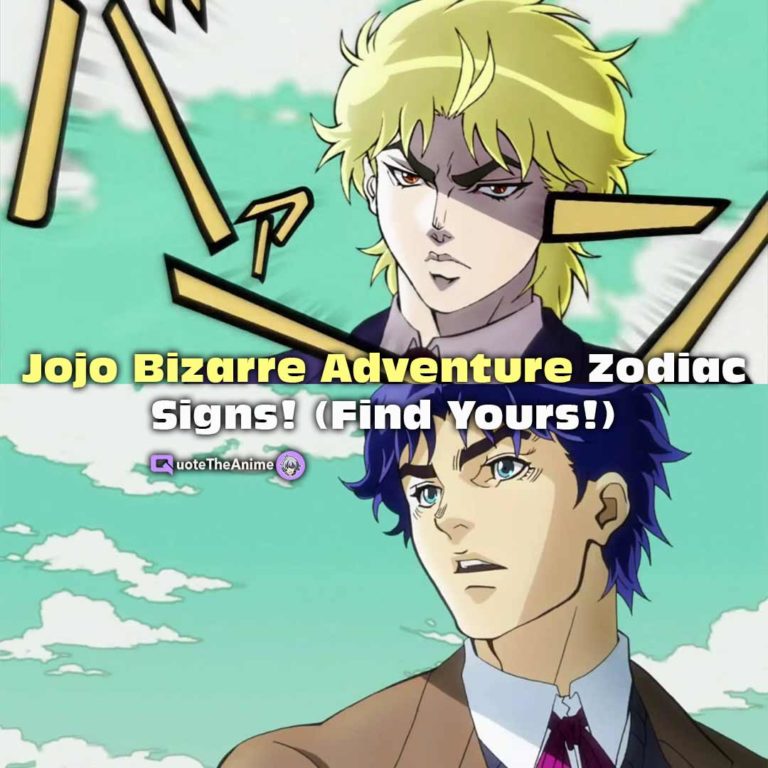 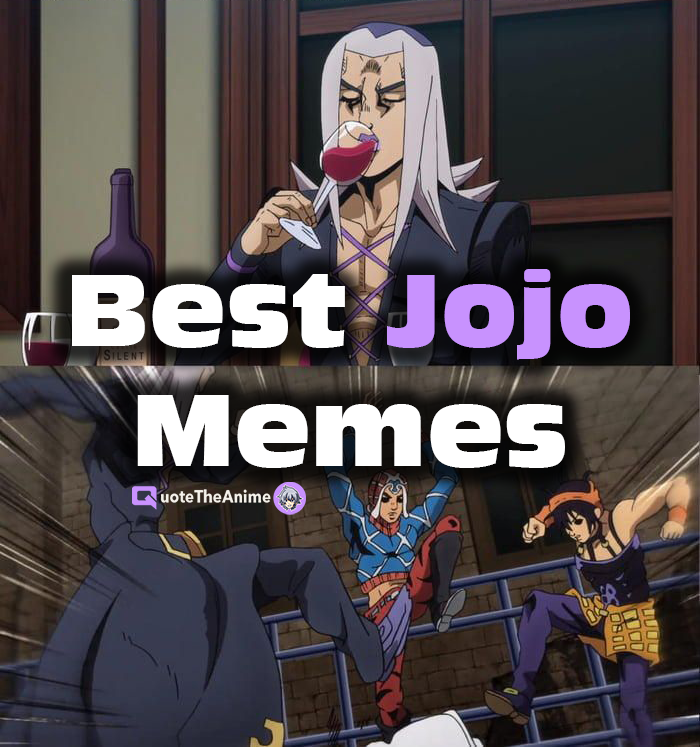