We all are waiting for Chainsaw Man Anime to release impatiently, right? Chainsaw Man is expected to be one of the HOTTEST Anime of all Time! I bet you all are looking forward to it with huge expectations.

The story of Chainsaw Man revolves around a boy named Denji whose father died and left him in a huge debt. He has to pay for it, no matter what. He does different odd jobs for Yakuzas and saves money. One day, Denji saved a devil dog, named Pochita! In fact, Pochita becomes a part of his body! And thanks to this dog, he was able to survive and make a living through odd jobs involving terror against Devils! And that’s where his journey begins!
Read More: POWER – Chainsaw Man Wiki

Meaning: Denji grew up in an indecent environment, that’s why he hasn’t experienced “normal joyful things” as others do. His favorite food to munch on is bread and jam. But the sad thing is that he cannot afford to buy it since he has to pay a huge debt left by his father.

His life is very exhausting which makes him think about death very often. He doesn’t want to die like losers, all he wants is just a woman by her side, loving her truly.

So at the beginning of the Chainsaw Man, he expressed his wish in words, described below. 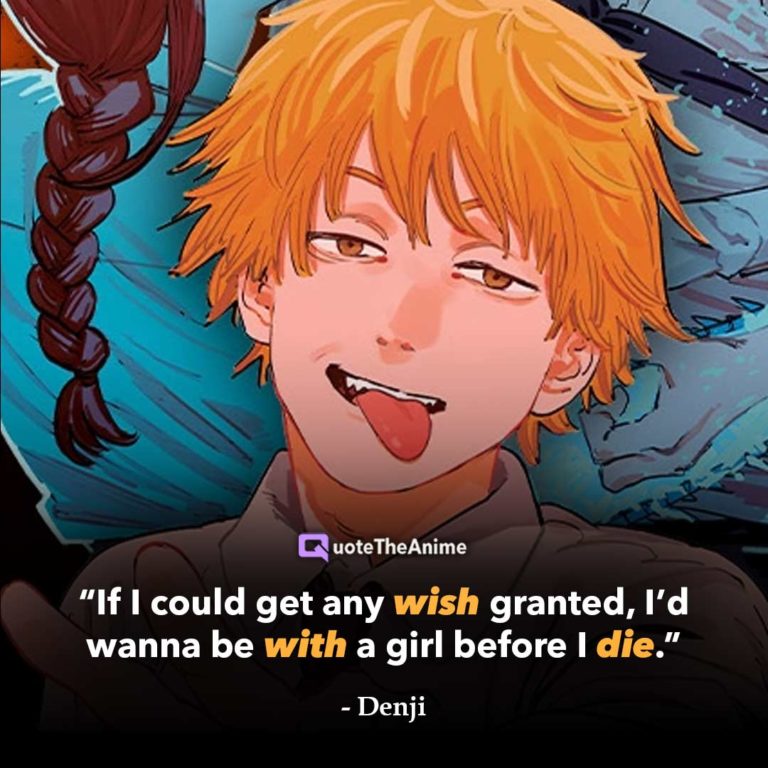 Meaning: After Himeno’s death, Aki seemed stressed and depressed, Denji was normal but few thoughts haunted his mind. He wondered if the death of one of his friends would make him sad. Then he thought to himself that he’d remain normal. 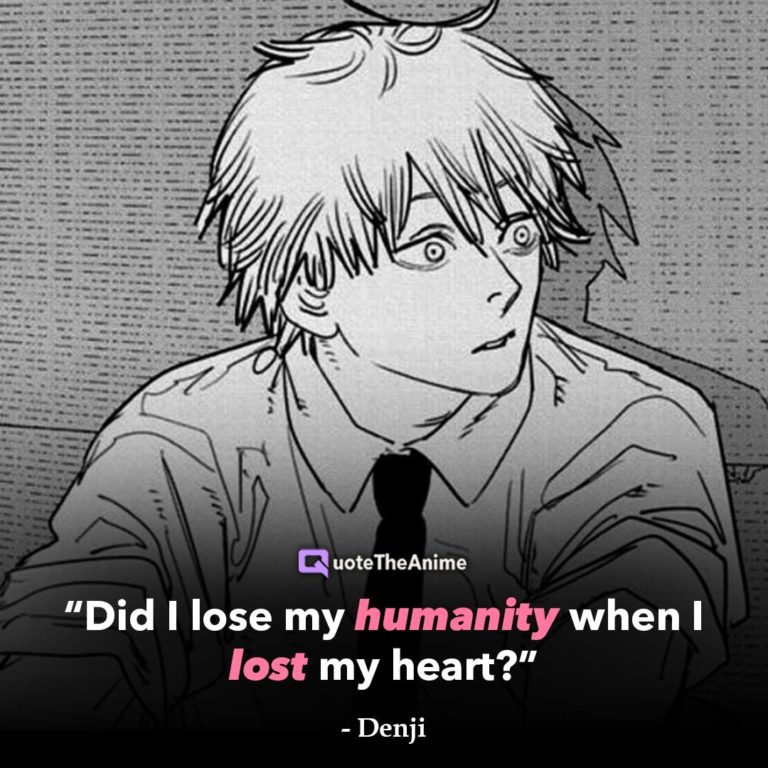 Meaning: Before confronting a devil, he expresses his wish of being with a girl before dying. And before sleeping, he wished to dream about making out with a girl, eating bread and jam, being rich. These all are his wishes. Then suddenly, he wakes up then he quotes “At least let me dream a little” 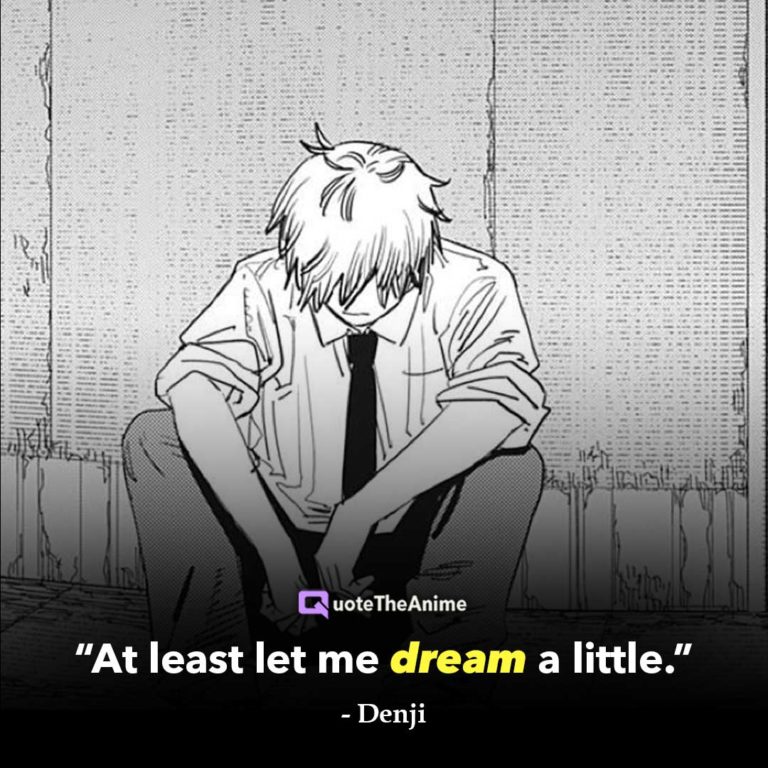 Meaning: Always pissed off and rarely smiling, Denji got triggered when he wasn’t being treated like a human. Except for the fact that he’s been living like this from the start, people don’t really treat him like a true human. That’s why he warned people to not treat him like a dog. The ironic thing about this all is that he has turned into his dog form. When Pochita was killed, it became Denji’s heart.

Meaning: And by this, he meant, that he’s got no options. He can’t fly from the situation nor fight it. Who knows, it might be Pochita’s voice who has taken Denji’s form and is living inside of him, like a parasite. 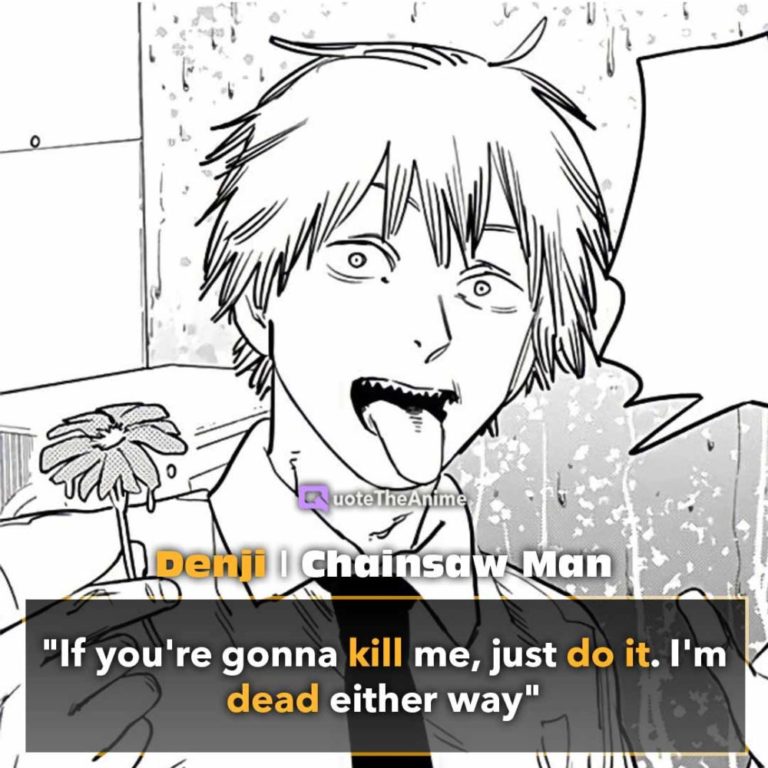 Meaning: Our MC is clearly obsessed with Bread and Jam. It might be a regular and plain snack for all of us. But for Tenji it’s a wholesome meal! He simply can’t afford to buy jam. We’ve seen him munching on plain bread. Poor guy… 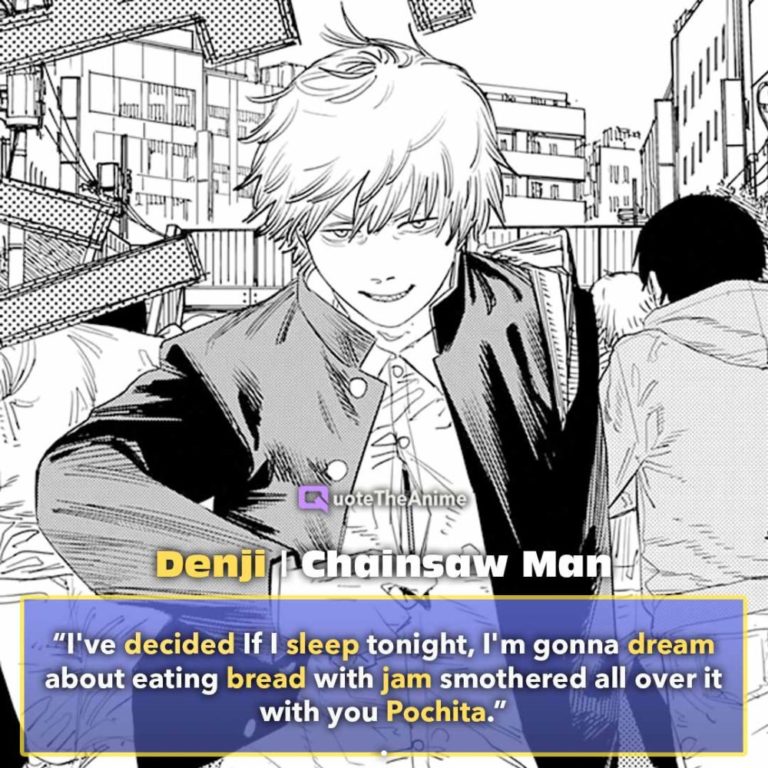 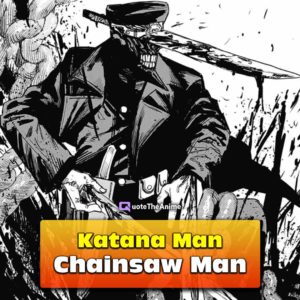 Meaning: Power’s quotes may be short but they do have a meaning behind them. It’s true that she lost her Meowy or Nyako which left a very painful impact on her. Despite wanting to drink her pet’s blood, she refrained herself. Power just loves drinking blood more than anything, Overall, she gives cursed vibes.

Meaning: When Makima introduced all might Power to the team. She asked Denji to grovel before him. She tends to look down on everyone and it’s normal for her to be like that, all cranky and selfish. Power isn’t a very considerate fellow after all. Her first impression is quite bad. 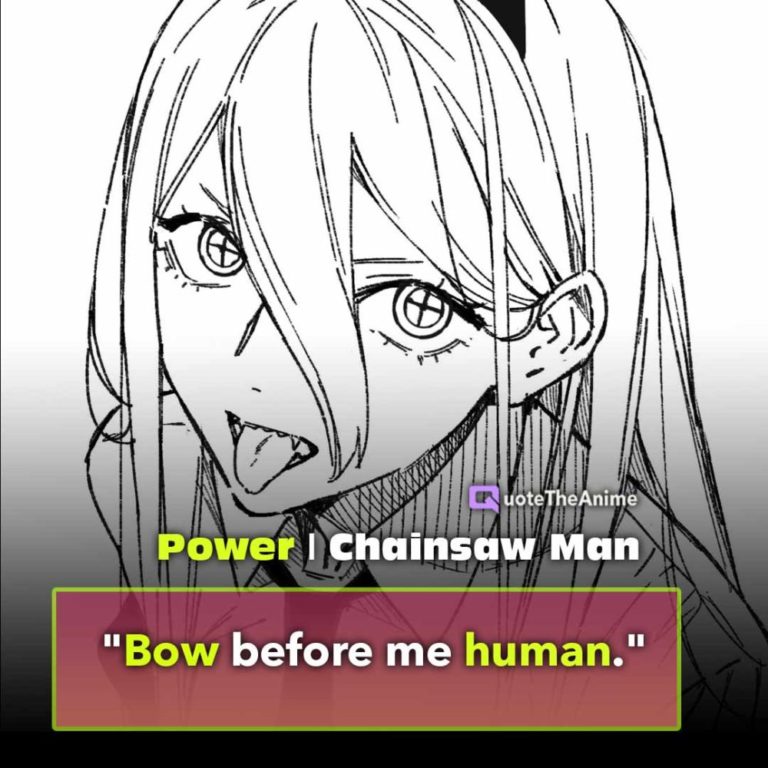 Meaning: The absolute human hater, Power thinks that they make haste which makes her want to drink their blood. 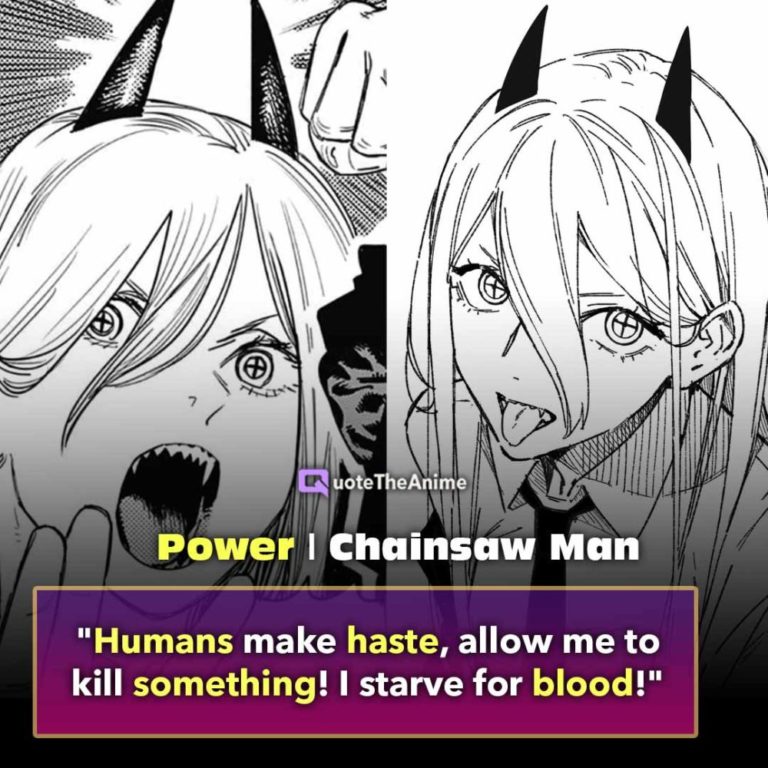 Meaning: While everyone trying their best to defeat the Katana Man, Himeno also steps in and ends up getting hurt and knocked out. That’s why when she looks at Aki, she says that she wants him to cry when she dies. We all know how much our girl loved Aki. 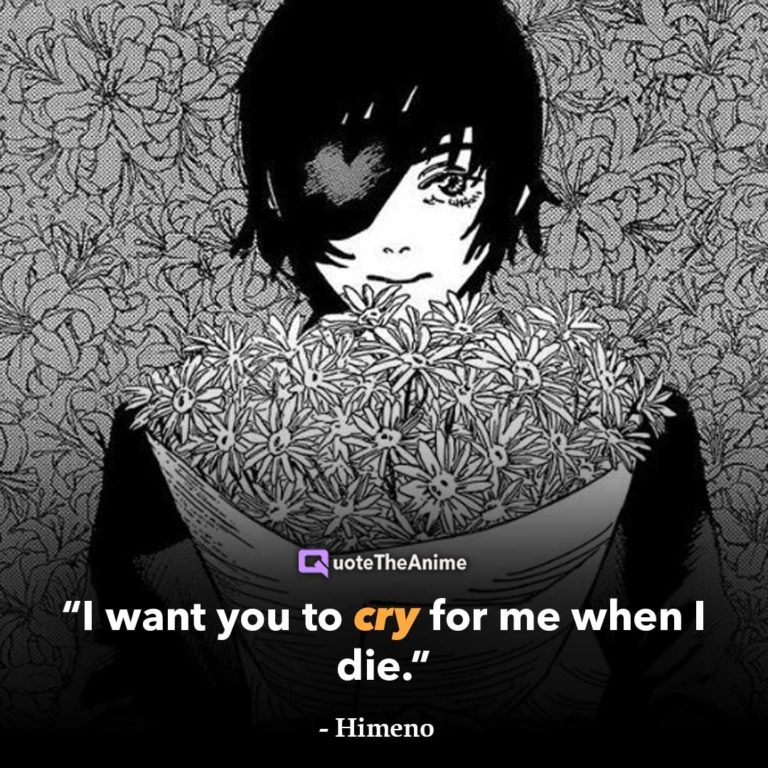 Meaning: Himeno really got emotional when she was on the verge of dying while fighting the Katana Man. She deeply loved Aki and always wanted him to care for her. That’s why she was like that having someone around you who cares for you only is nice.

Meaning: Makima ironically, vanishing out the evil people quotes that the evil things they do cannot be justified by speaking about the necessary evil. Society does not need such justification. 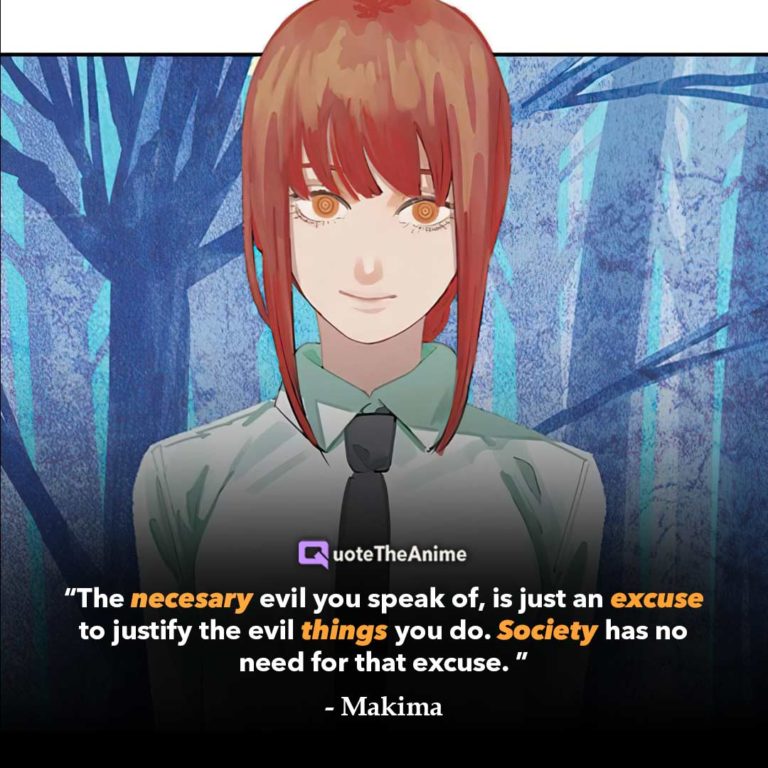 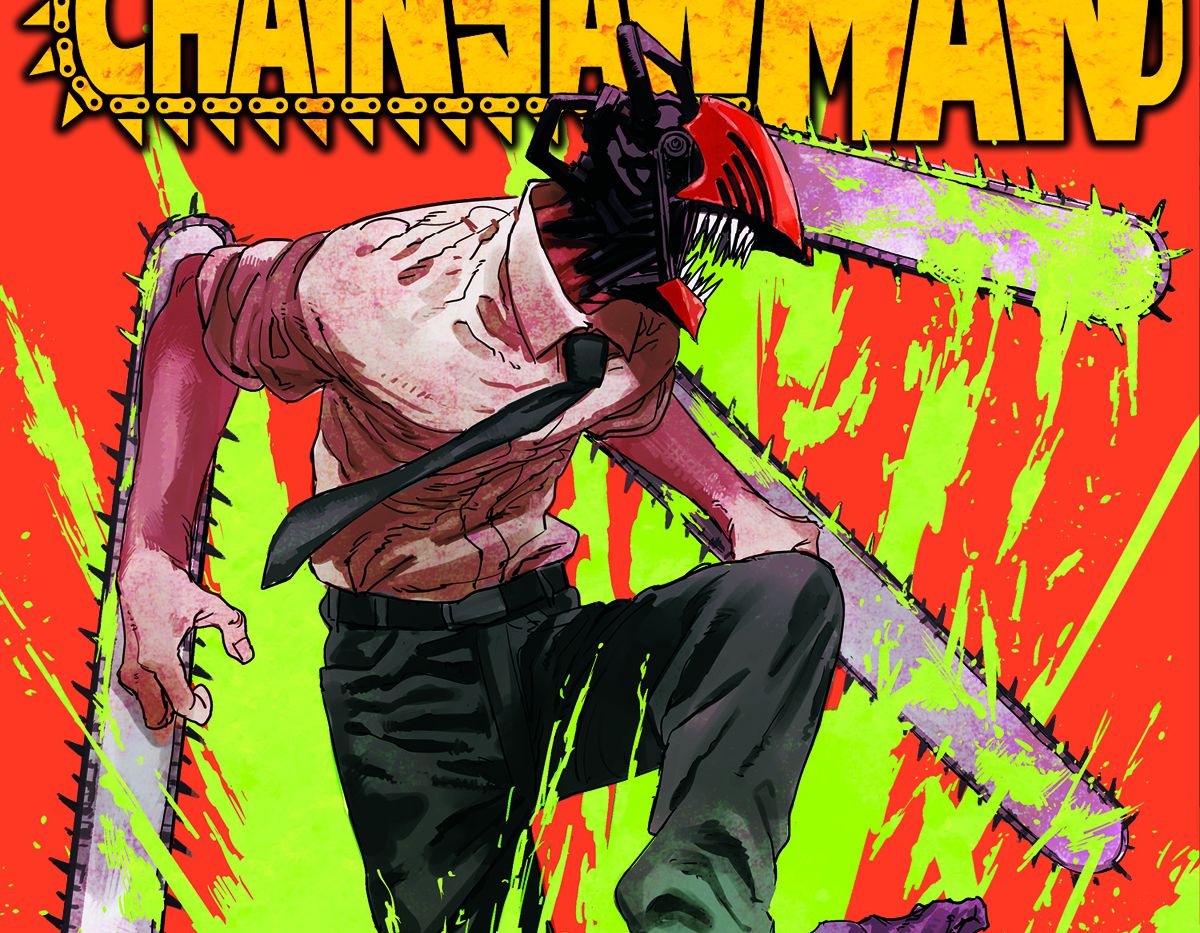 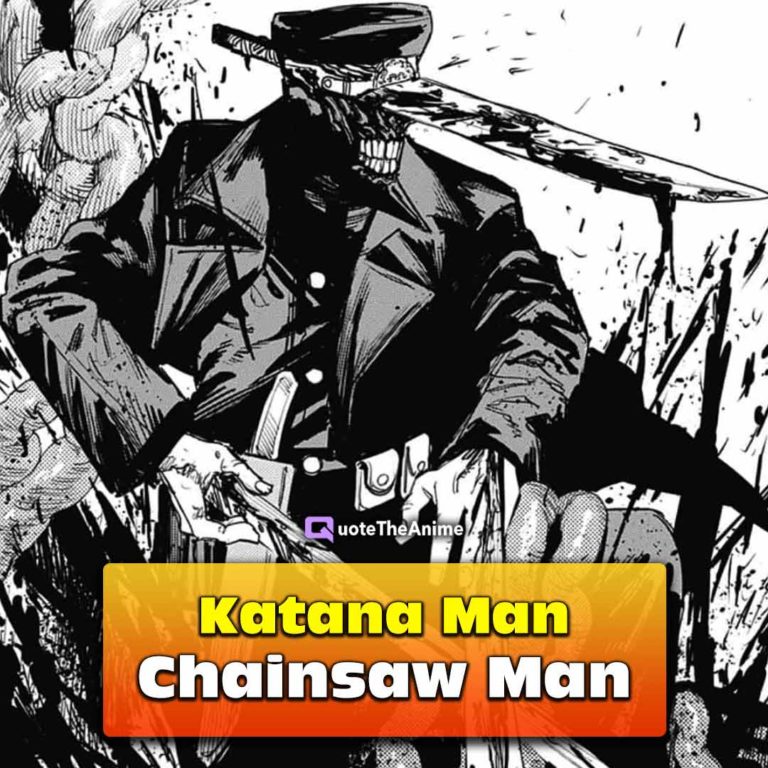 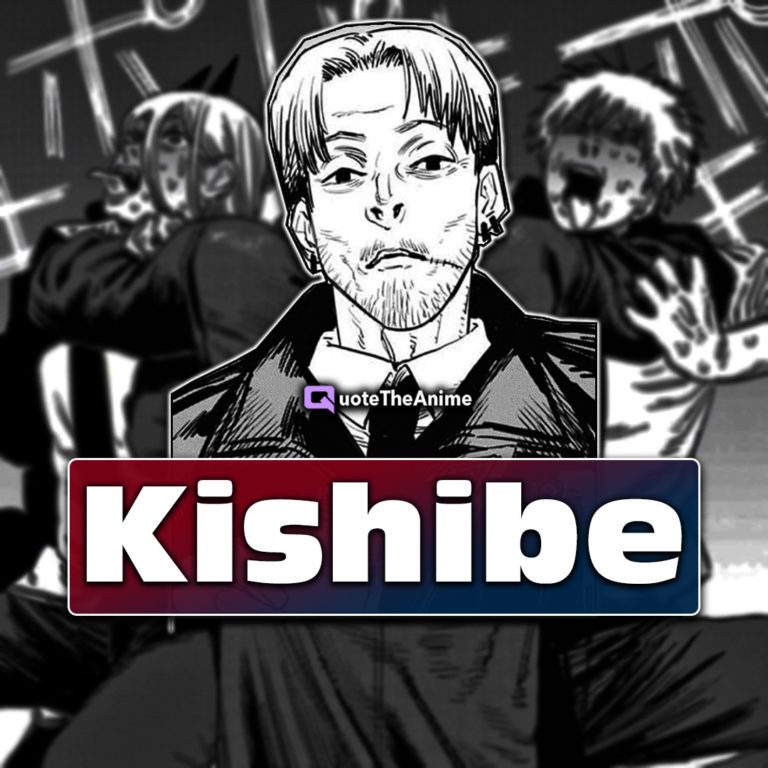 Kishibe | Chainsaw Man Wiki Introduction Tatsuki Fujimoto is known for character-driven narratives. While he loves portraying erratic characters, there is always one character in 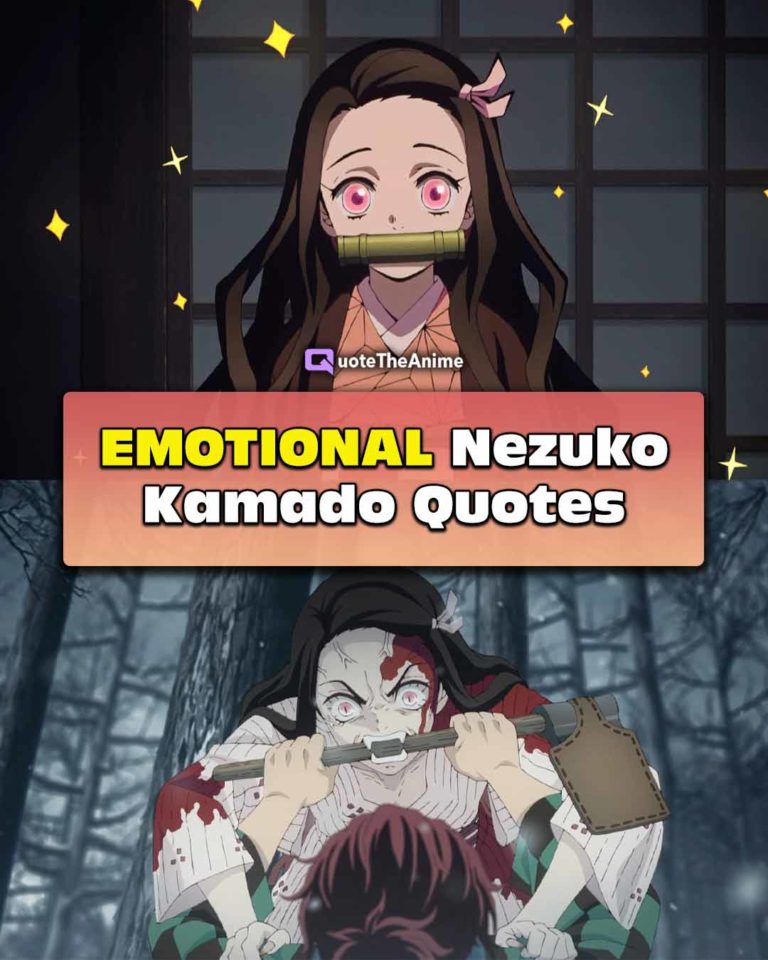 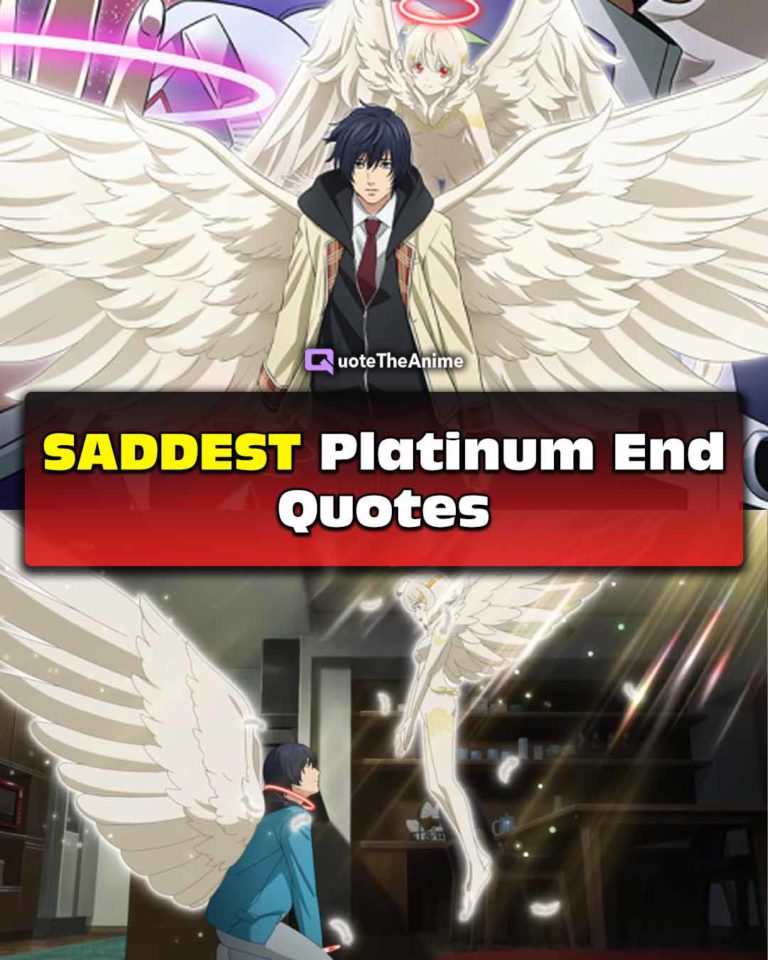 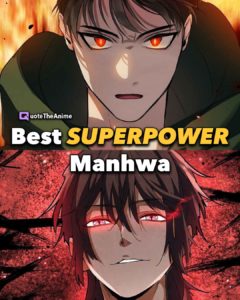 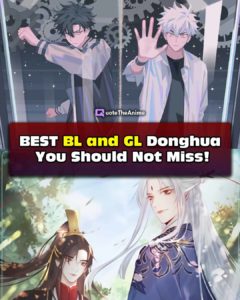 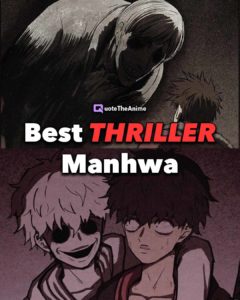 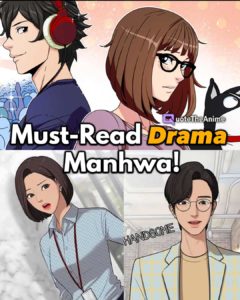 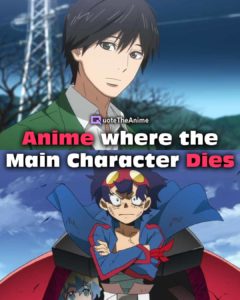