So, what are you waiting for? Hop on in, and let this be the best Hunter x Hunter quiz experience you ever had. Are you ready?

The Rookie Hunter who can kick some butt, Gon Freecss is the MC in the Hunter x Hunter series. He aims to find his father by becoming a hunter like him. In Gon’s journey, he meets so many different people who influenced his personality in various ways. So, let’s talk about Gon’s personality and you might relate to him?

Gon is a sharp little boy with an athletic aura, (but he looks opposite at the same time!) that makes him a unique one.

He’s an optimist, often trying to bring the best results out of a situation, however, if you hurt someone close to him, Gon won’t show any mercy. Gon is super-talented and his ambitions are unmatchable. Being so determined that he went on and planned out his journey while defying the odds, and making so many friends alongside.

On the other hand, Gon is an impulsive one. Just like a kid (that he is,) Gon acts on impulse, and sometimes, he can be a little childish, depending on the situation.

In this Hunter x Hunter quiz, you’ll find various questions that might relate to our young lad. However, don’t be confused as there are characters with similar nature.

When he is thinking with a cool head, he can solve almost everything. There you go. 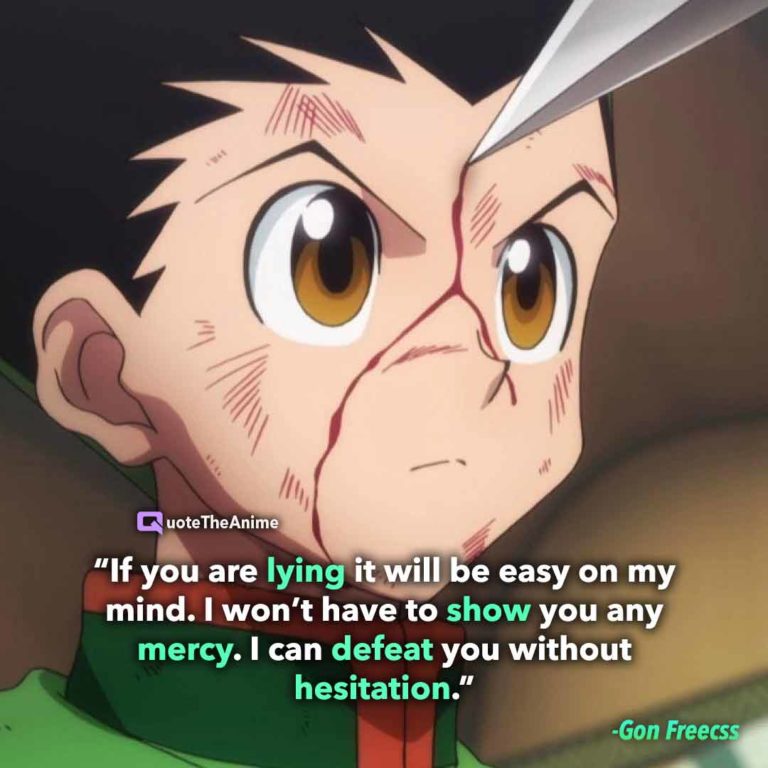 Initially shown to be a ruthless yet jolly kid, Killua had so many character developments throughout the series. He’s the second protagonist, and along with Gon, they both are Rookie Hunters trying to make the best out of their situation. To make things interesting, Killua teamed up with Gon and became his best friend. Now, both of these boys have to move through all the obstacles placed by the world to become the best hunters out there!

Killua has so many sides to him. He can be jolly, angry, sad, and happy at the same time. But if you compare him to Gon, he can be heartless and not feel anything as Killua is from an Assassin family. On the other hand, when it comes to making the best out of a certain situation, leave it to Killua! This guy will solve everything before you know it.

He might look like he doesn’t know what he’s doing. However, Killua has an actual knack for quick-thinking and making the best out of the WORST situation.

When he’s chilling, Killua can act like a little kid. He once spent 200 million snacks just because he loves sweet things. Are you like Killua? Click on the quiz above to get your results! 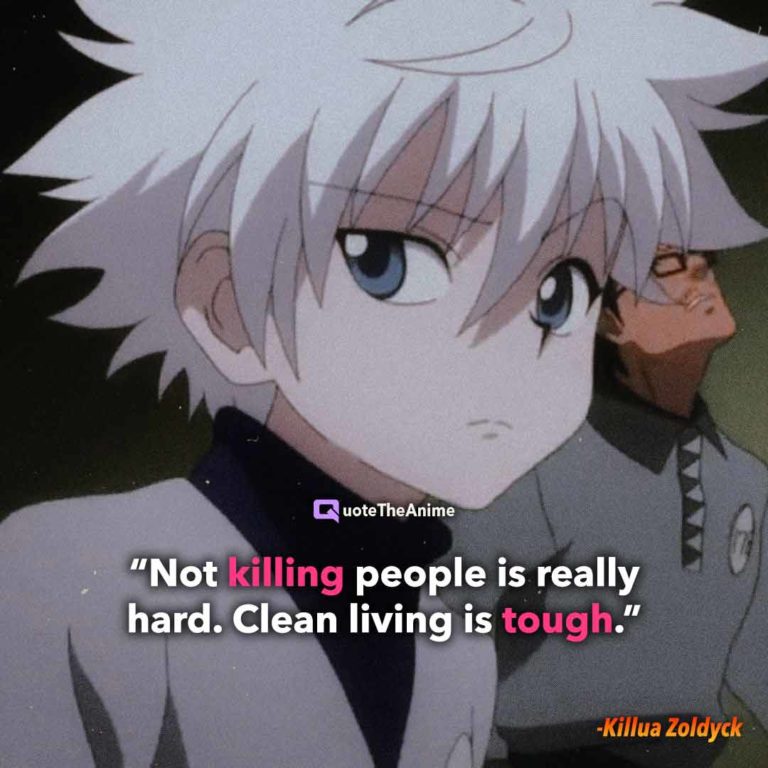 The former member of the Phantom Troupe group, Killua is one of the strongest characters from the Hunter x Hunter series. He’s searching for strong opponents just to toy and kill them for his fun. Hisoka loves Gon (yes, in a very weird way,) and he’s trying to make Gon grow as quickly as possible so that he can finish him off.

Looking like a joker, this guy is sadistic. He loves to toy with others and make every situation so that he can control everyone. Hisoka has a lust for power. He loves to see powerful enemies that he can fight so that he can fulfill his inner monster. To make matters worse, Hisoka is a person who likes to hurt others. After he finds someone who’s strong, he would get a euphoric feeling by experiencing near death. How crazy is that? Are you like Hisoka? Attempt our Hunter x Hunter quiz to find out. 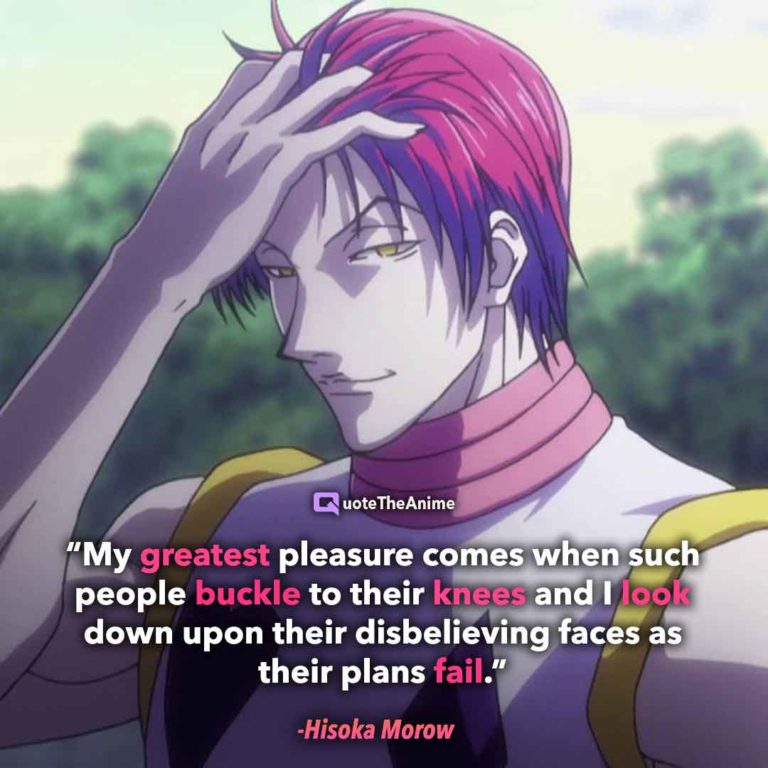 The big brother and the eldest son of the Silva family. Illumi is Hisoka’s friend and a member of the Phantom Troupe. As a big brother to Killua, Illumi is always looking down on everyone. Sounds ironic, right?

Even though we got to see so many different sides of Illumi, he’s the type of person who loves to toy with other people. But on the other hand, he just wants the best for his younger brother, manipulating him in a way that made Killua who he is right now.

To bring hatred in Killua and make him the finest assassin, Illumi’s plan failed as Killua found his way because of Gon.

Illumi is a stoic one. He might look all jolly and expressionless at the same time, but when it comes to his family and especially Killua, he can become a monster.

This was seen when Hisoka asked Illumi if he could Killua or not. Illumi believes in give-and-take. He believes in cynicism, and that’s why he’d only contact the person who can help him at any given time. 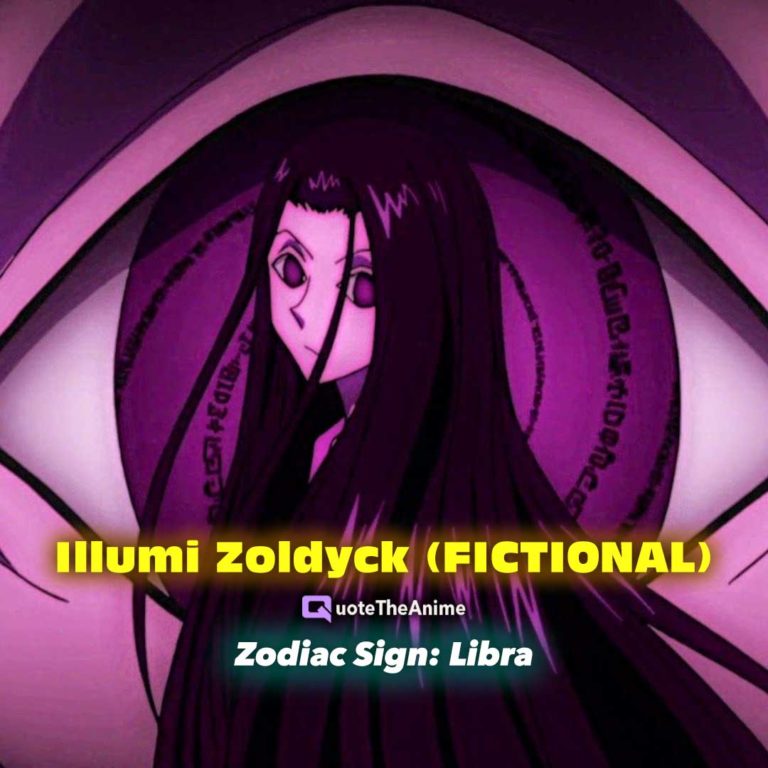 That one guy with so many faces, Chrollo is the leader of Phantom Troupe, and his abilities are crazy! Chrollo is a born leader as we can tell by his leadership in the series, but most of all, his way of thinking and planning is so smart that even someone like Hisoka is afraid of him.

Personality-wise, Chrollo is a charismatic antagonist. Being a pro strategist, he has a unique charm that makes people believe in him. The ability to think and predict is what makes Chrollo one of the best Hunter x Hunter characters one all time. 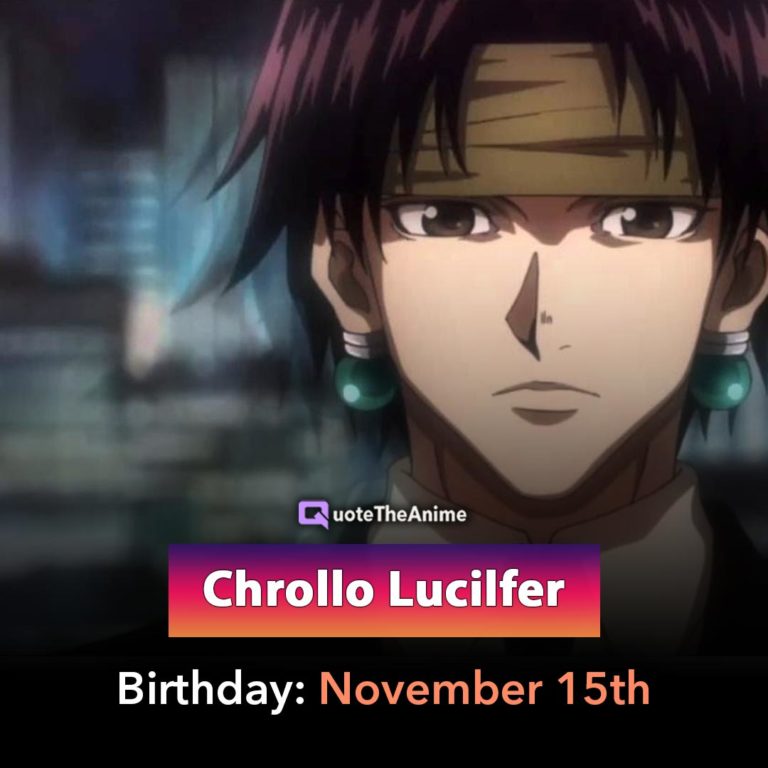 Do you know a person who’s so innocent with how he portrays himself against others but would do terrible things in the background? Neferpitou is the epitome of what a silent killer is. Being a cheerful humanoid, Neferpitou is loyal to their master and would do anything to toy and catch with their prey.

Despite having a cute personality with a body that doesn’t even make you think it can be murderous, Pitou is a Chimera Ant. The ability to betray the enemies and toy with them till the very end makes Pitou super-deadly. 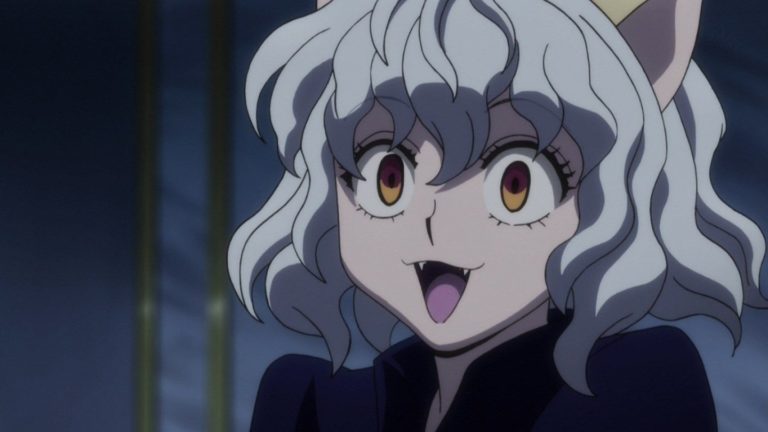 Isaac Netero was the Chairman of the Hunter Association. Being the most powerful Nen user (at least in his youth,) this guy can slay any opponent that comes in his way. Netero is an old AF but muscular man with weird earlobes that make everyone think he’s a total weirdo.

Even though he looks weak sometimes, Netero is quite energetic. His sense of justice is STRONG, and when he sets up his mind to do something, you just can’t stop this guy. He’s done so many deadly things in his life that every hunter respects him. 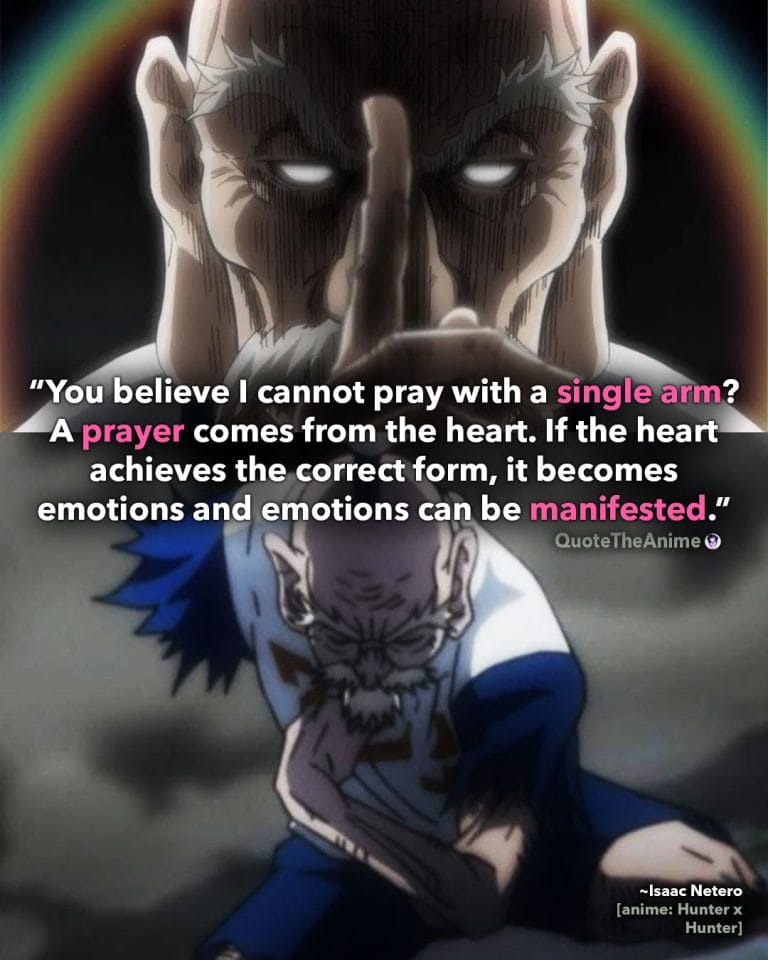 The most powerful Chimera Ant in the series, Meruem is known as probably the STRONGEST guy in the series. Looking like a literal ant, this guy is a cruel, violent, and merciless being who doesn’t care about humans. Not just humans, but he didn’t even care about his mother who died after giving birth to him.

After spending some time in the human world, he adapted and became a better person. To some extent, yes. He started respecting a girl named Komugi and eventually falling in love with her. But as time passed, he began to see the potential of humans when he met Netero. 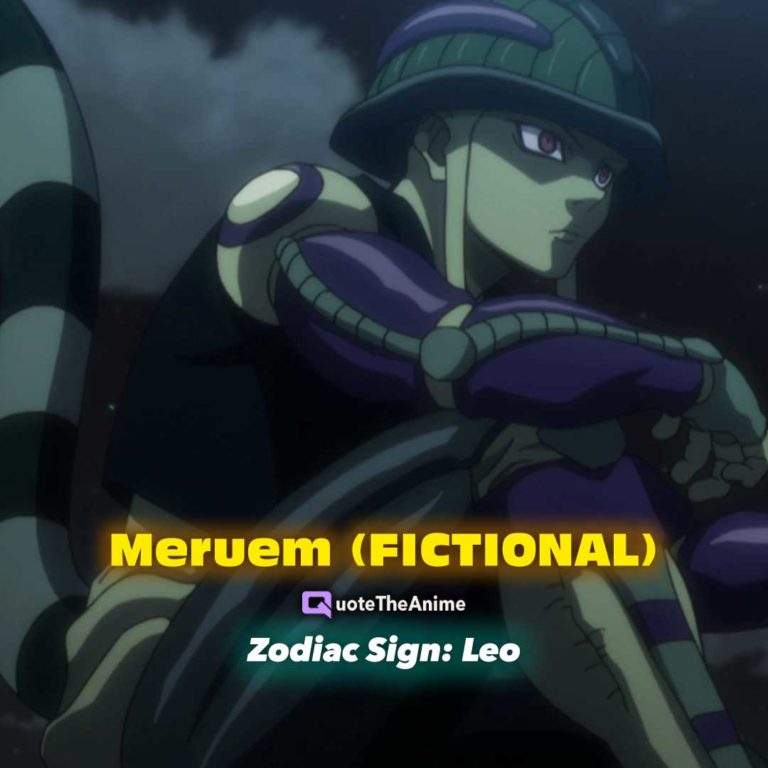 Did you enjoy the Hunter x Hunter quiz? Let us know what you think about it in the comments down below! 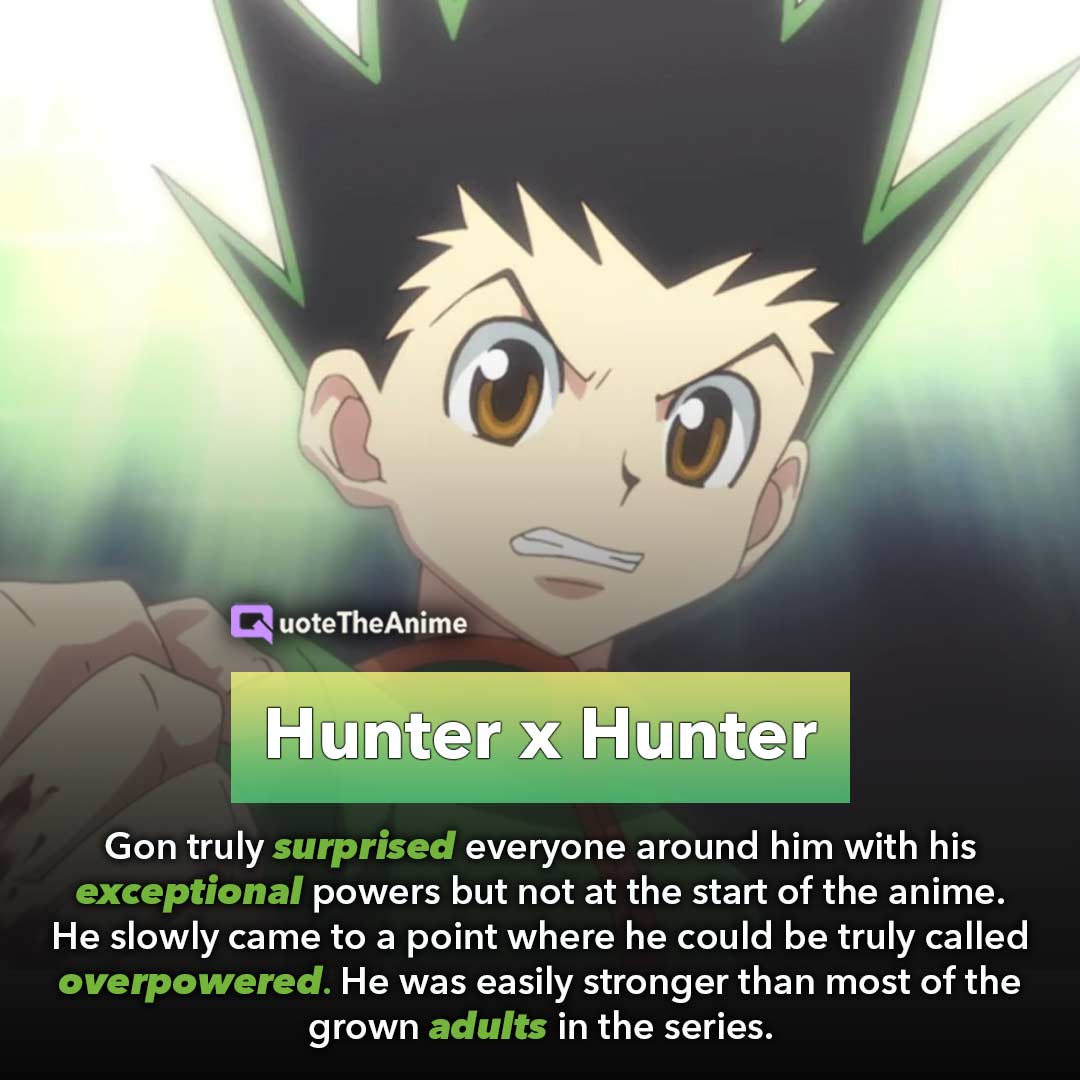 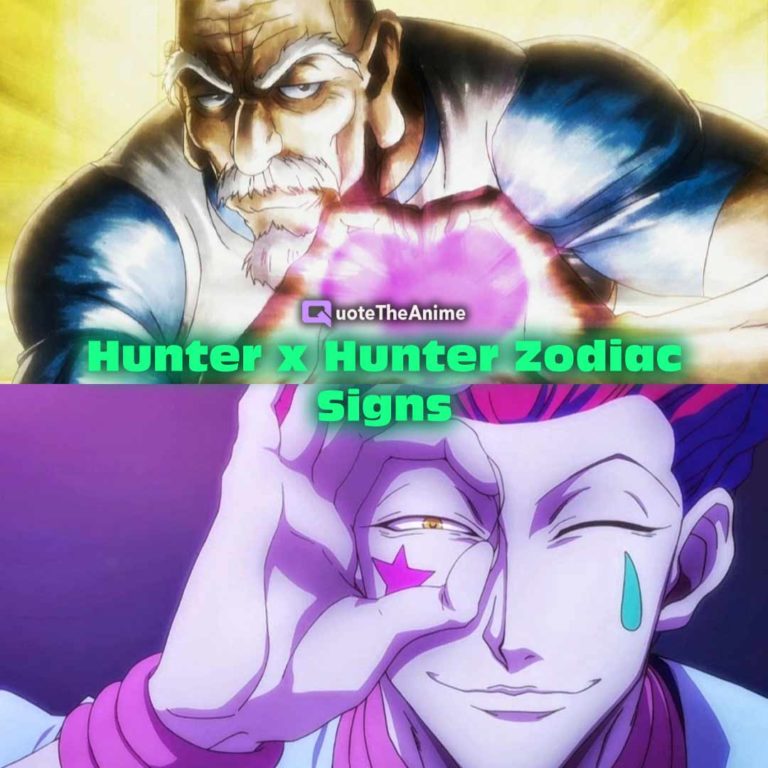 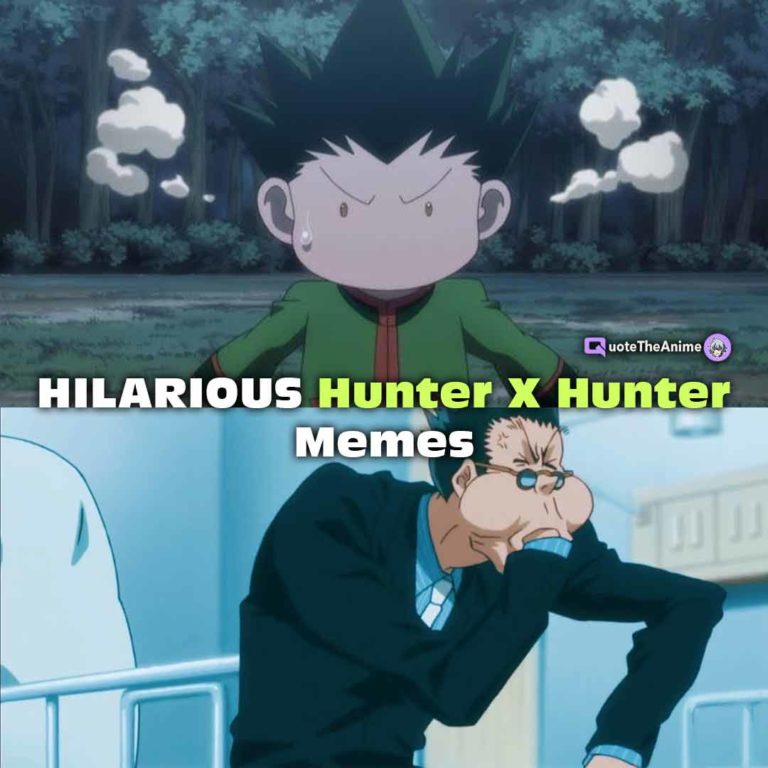 All this time our MC didn’t know about his dad. Gon Freecss along with Killua who’s like a brother to him set out on a journey to find Gon’s 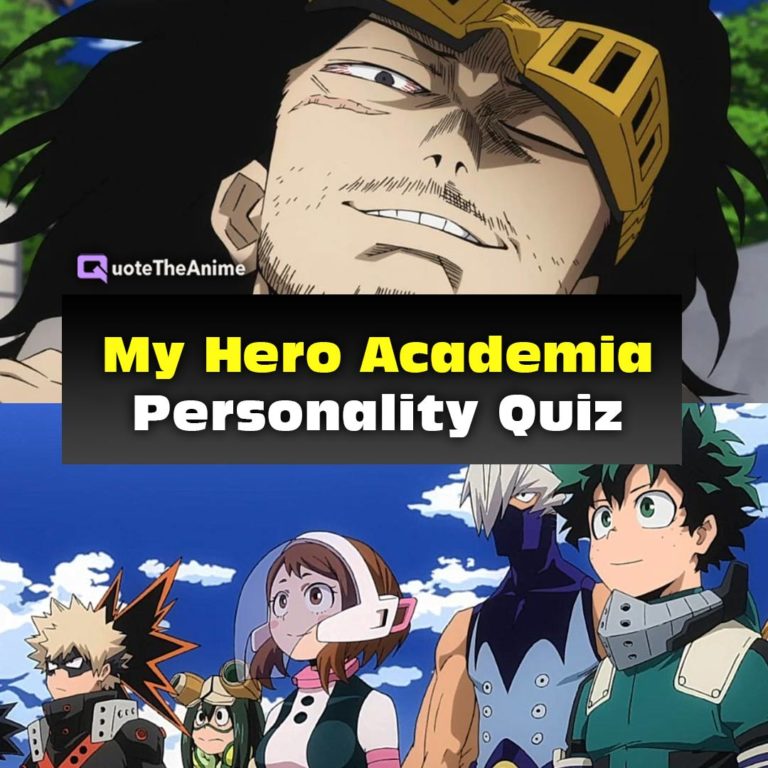 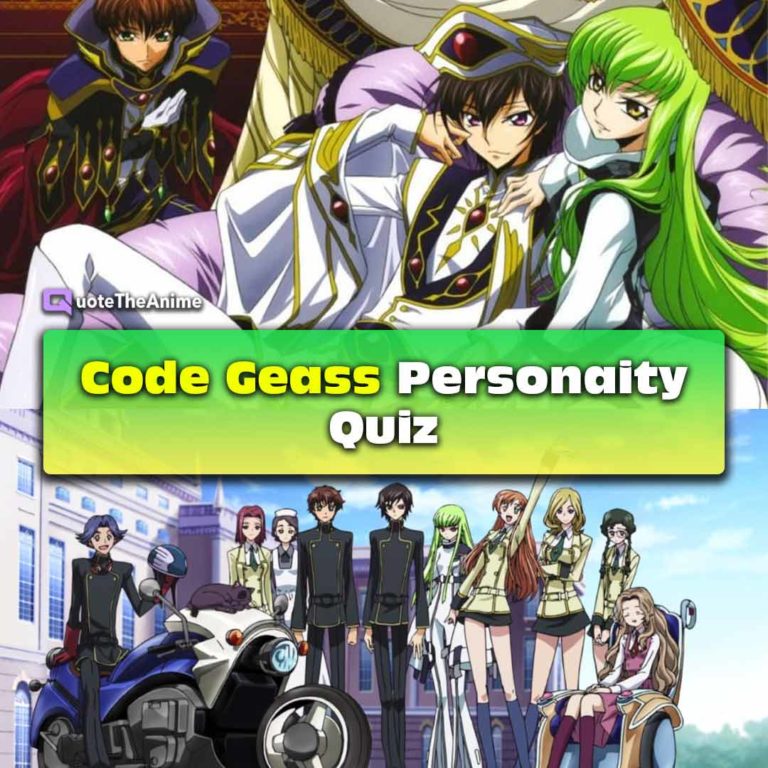 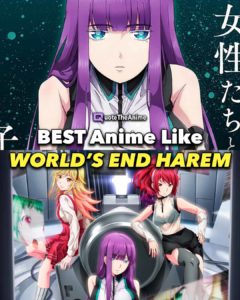 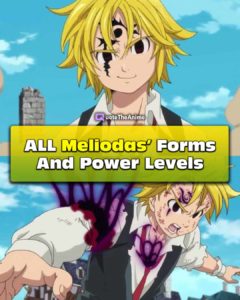 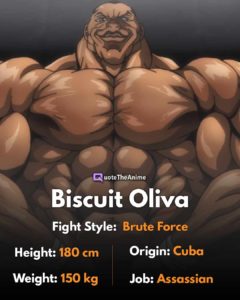 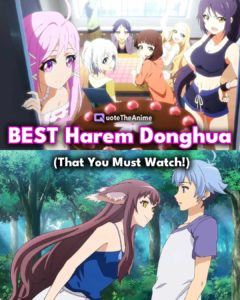 TOP 5 Best Harem Donghua (Chinese Anime) That You Must Watch! 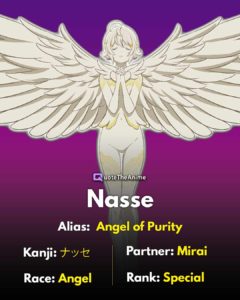 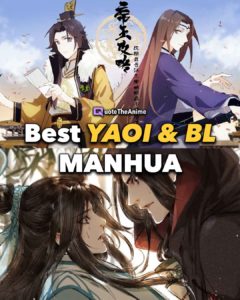