We’ve recently heard the news from Free! Iwatobi Swim Club guys! Even though it was just silent for quite a while, Kyoto Animation has been killing it no matter how hard it was for them. But now, it’s time for them to show the fans what they’ve always wanted! Free! The Final Stroke’s new trailer and poster have been launched. And now, fans from all over the world.

Final Stoke is a two-part movie and it’ll get released this September in Japan, and what can be better than a swimming Anime with a lot of of stuff for girls? The new poster has already been released and it incorporates characters like Haru and the other main characters who are all looking for the best results.

After this movie, the folks at Free! want to end the storyline on April 22, so the second half will be released in 2022.  You can see the latest poster of Free! down below! 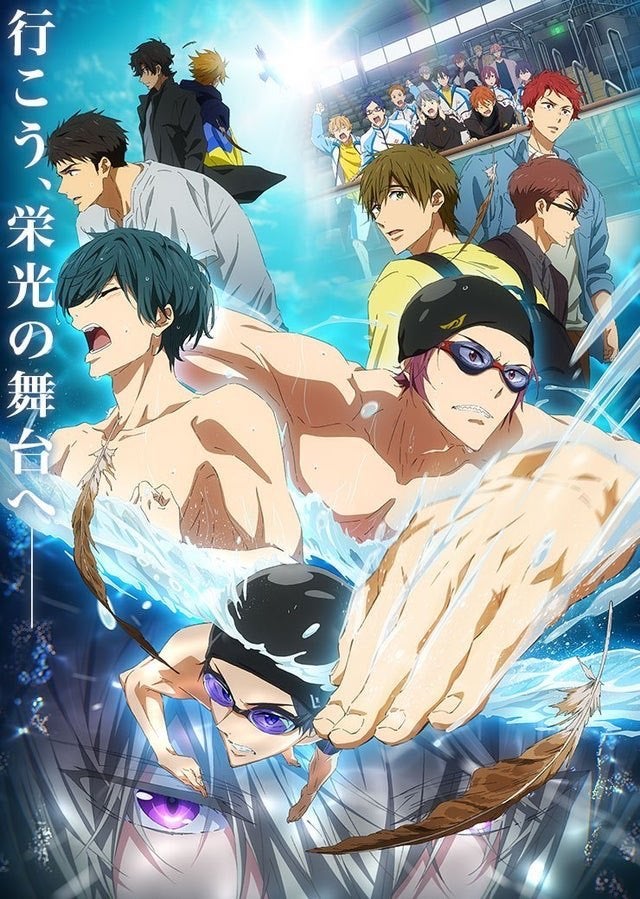 Even though this movie will be emotional for a lot of fans and Kyoto Animation made the series go live in 2013, fans still can’t get enough of this masterpiece. If you include the movies, it’ll be a total of six movies and the story would end right there.

Where to watch Free!?

Crunchyroll has Free! Anime and if you’re not caught up, you can catch up before the release of the two-part movie.

The movie’s official synopsis is here:

Rin challenged Haruka to a race and showed him how much stronger he had become. Soon enough, Makoto and Nagisa also rejoined the group, and along with a new classmate, Ryugazaki Rei, they established the Iwatobi High School Swimming Club.”

Are you hyped for the release of the all-new Free! The Final Stroke movie? Let us know in the comments down below! 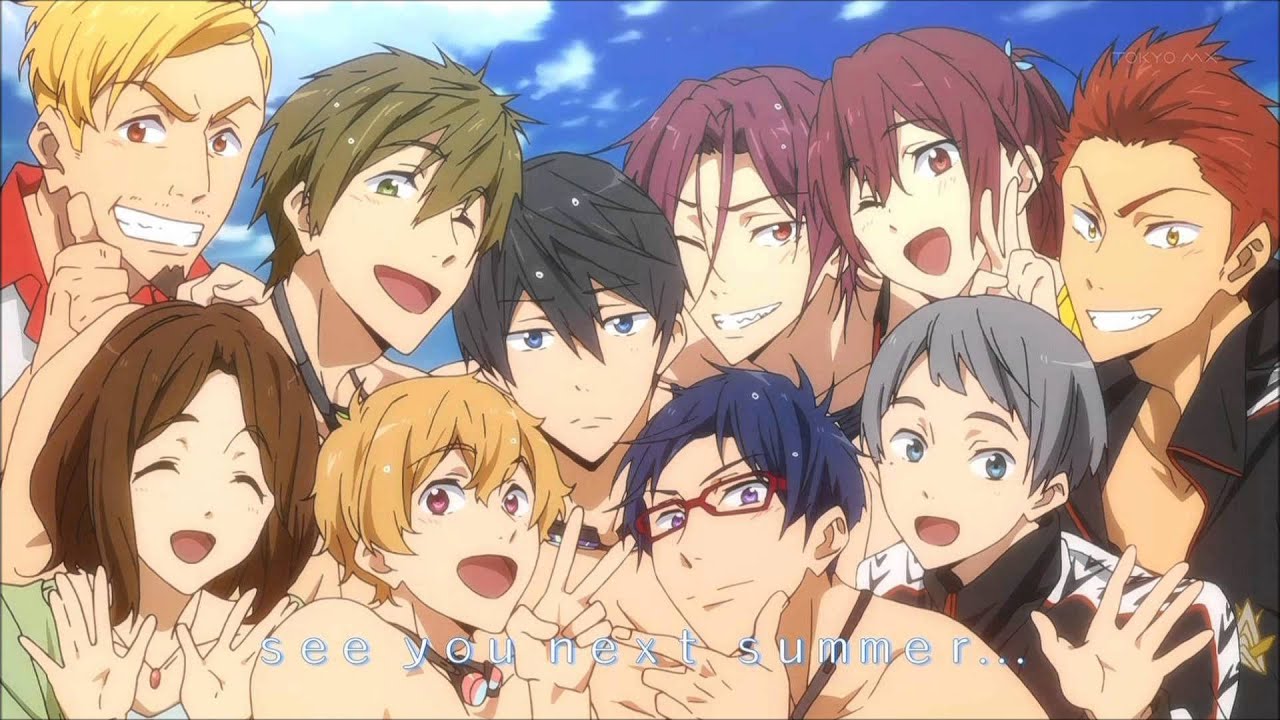 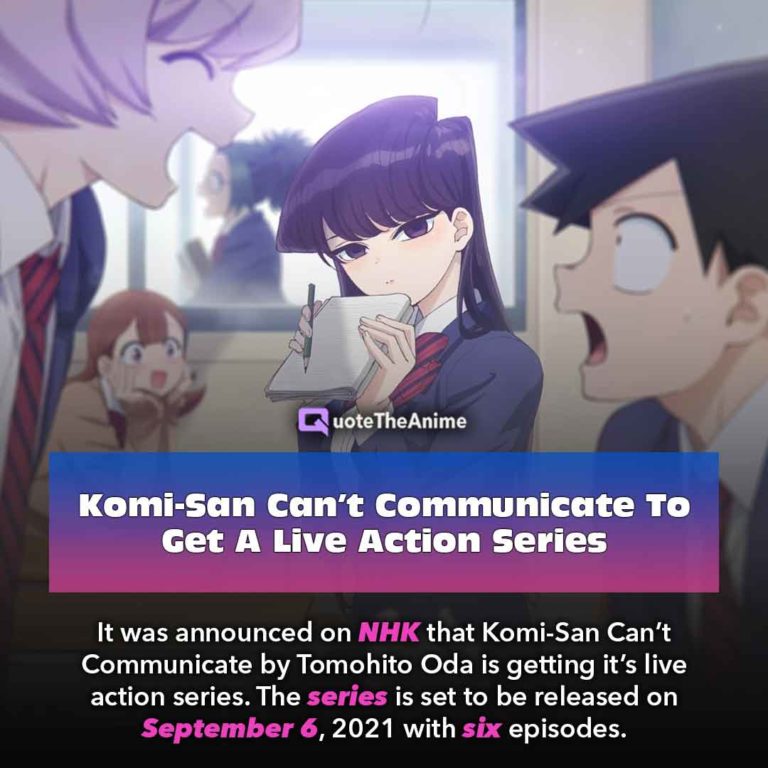 It was announced on NHK that Komi-San Can’t Communicate by Tomohito Oda is getting it’s live action series. The series is set to be released 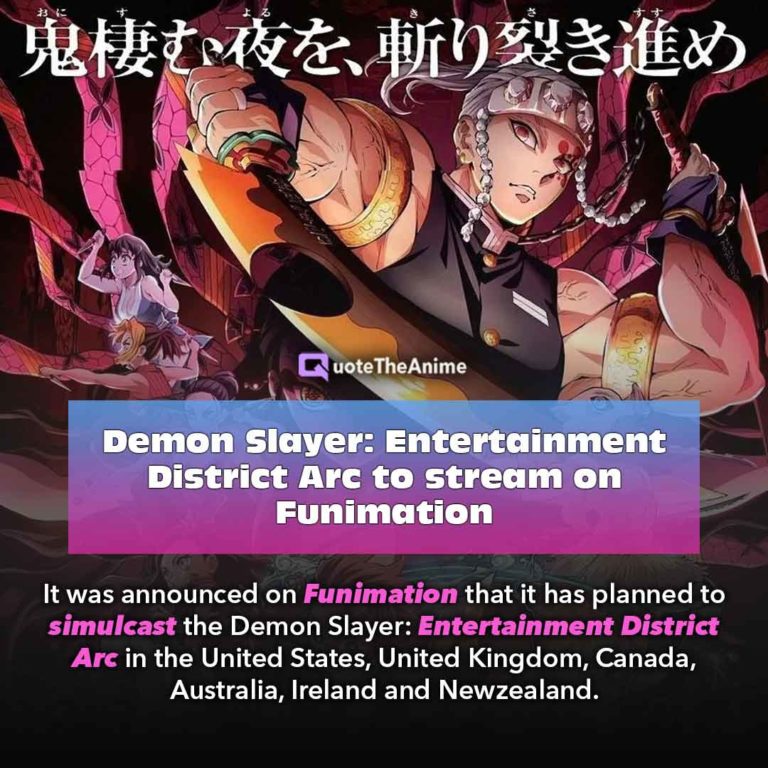 It was announced on Funimation that it has planned to simulcast the Demon Slayer: Entertainment District Arc in the United States, United Kingdom, Canada, Australia, 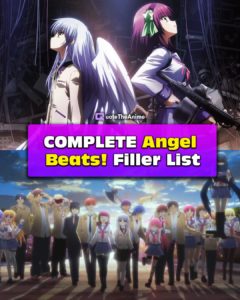 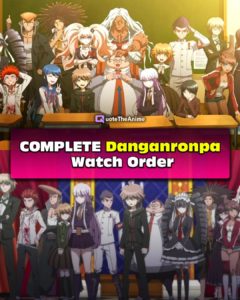 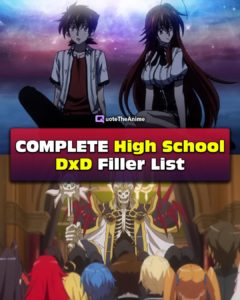