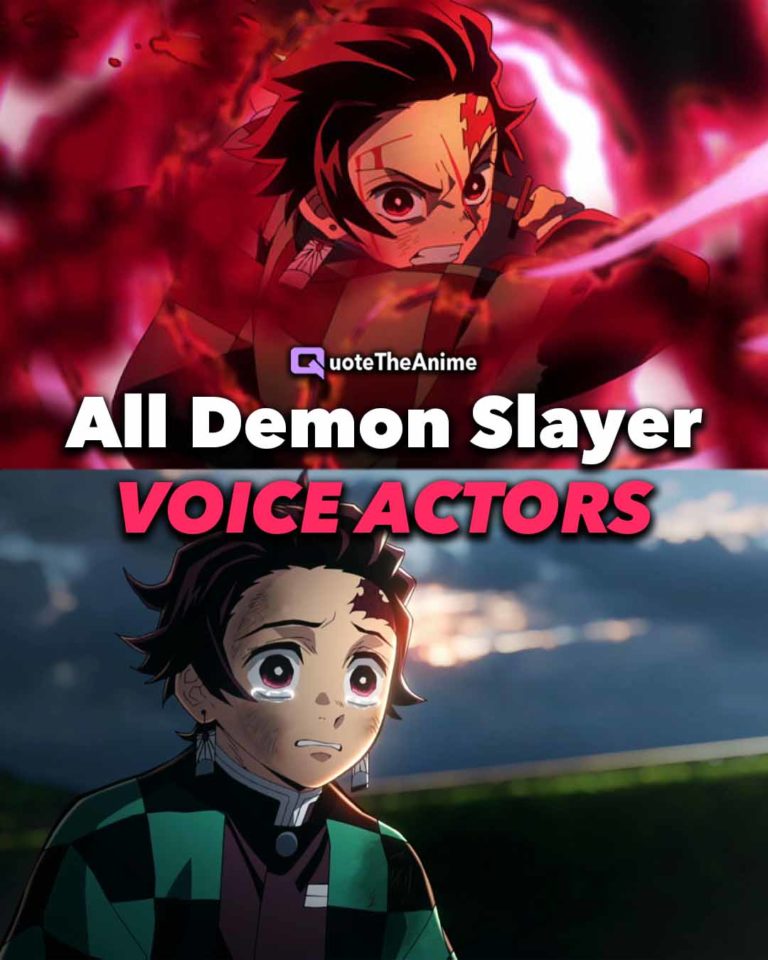 Do you guys know what makes an anime famous? Plot? Animation? Well! These things matter a lot, but there is another factor that plays a very important role in making an anime great. And that is Voice Acting. Yess! You read that right, Voice Actors!

In short, voice actors are pretty important. In Japan, there are specific schools that teach voice acting, and I think it is pretty amazing. 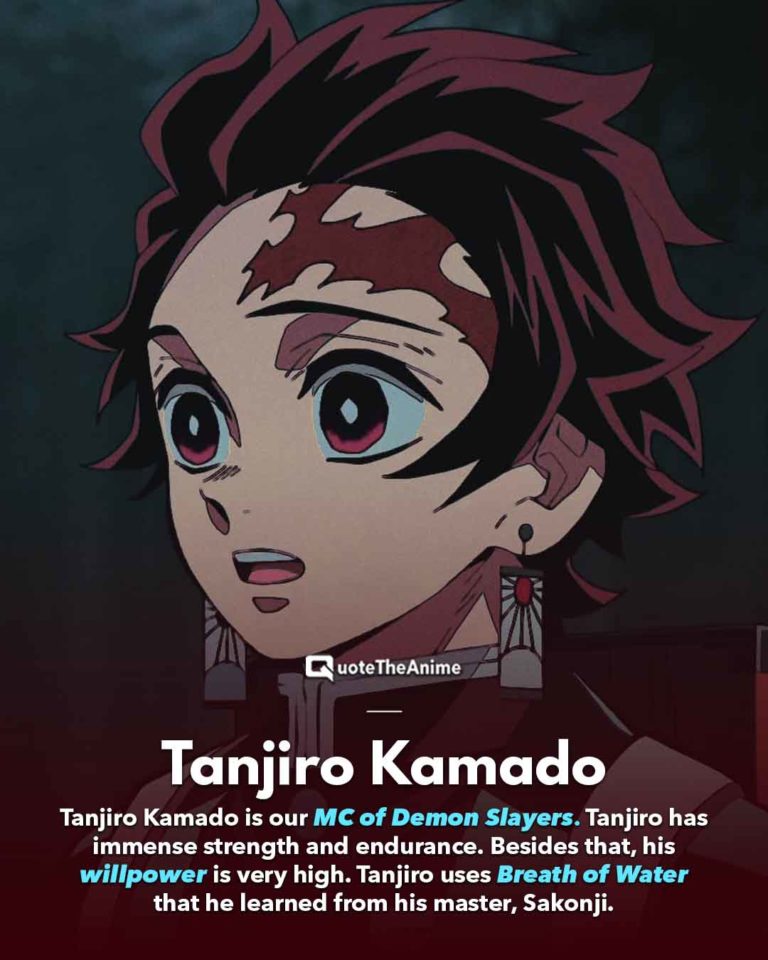